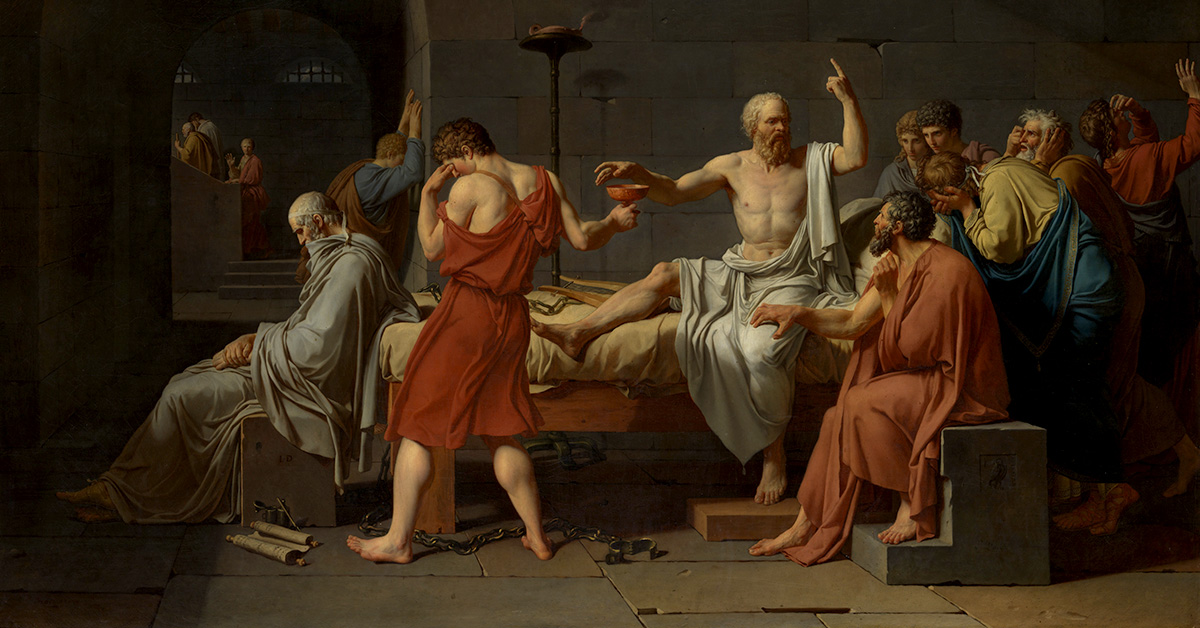 could someone as young and unfamiliar with the military as I was make it at the War College?

A cardinal rule in making a wedding toast is to focus on the couple, not yourself – a rule not always followed. Most humans are confirmed, relentless egoists. Given an audience, we prefer to talk about our favorite subject – ourselves. In this case, I am giving in to that egoism.

Eight years ago, I entered a classroom at the Army War College for the first time. I was 34 years old, recently graduated from a doctoral program at Harvard Business School. At Harvard, I felt a bit apart because of my age—I was older than most other students—and different life experiences. In 2006, when I began at Harvard, my wife and I already had one child. When I finished, we had three. Before returning to school, I had spent five years working and living abroad. I already had a Master’s degree. When I graduated, I was feeling somewhat satisfied with myself. I understood the world, and I possessed a great credential from one of the world’s best universities.

Then I arrived at the War College. And I realized how little I really knew. I went from being the guy with all that experience to the guy with no experience. It was humbling, a little terrifying, yet also exciting.

In Plato’s Apology, Socrates recounts a conversation in which he reveals the source of his wisdom. Speaking to a man who believes he is wise, Socrates says, “I do not suppose that either of us knows anything really beautiful and good, I am better off than he is – for he knows nothing and thinks that he knows. I neither know nor think that I know.” If I learned one thing during my time at the Army War College, it is this: “I neither know nor think that I know.”

Classrooms at the Army War College are intimate places. Sixteen students around tables arranged in an oval and an instructor seated at the head. And here I was—my department was the one slated to lead the first day of orientation and instruction – surrounded by students whose experiences seemed to dwarf my own. To make it more awkward, I was part of the Department of Command, Leadership, and Management. What did I possibly have to teach them?

In addition, the U.S. military officers who entered the War College in the summer of 2011 were part of a generation of leaders who had served years of their lives on deployments to Afghanistan and Iraq. Many of them had deferred their War College year because of deployment requirements. My first seminar’s average age was 45 and they averaged 23 years in service. Again, the question loomed: what could I teach them about leadership?

Luckily, in the five weeks I had at the War College before that first day of class, I benefitted from the wisdom, support, and counsel of outstanding colleagues. They might have feared that my first exposure to the real work of the War College (i.e., teaching) would send me running back to civilian academia, so they made sure I had lots of help. I shared an office with Lou Yuengert (whom I called “Father Lou”), a retired colonel-turned-civilian professor who generously offered me his experience, kindness, and wisdom. Steve Gerras, the War College’s Critical Thinking guru repeatedly assured me that I belonged at the War College. He told me that I added value, even if I did look like I was 25 years old. Len Fullenkamp, a legendary War College instructor and Vietnam Veteran, was my seminar faculty team-mate. Combine the wisdom of Yoda, the incisive wit of Winston Churchill, and the looks of a star from the golden age of Hollywood, and you’ve got Len. Len, too, assured me that I had something to offer the class. I could go on naming colleagues who were supportive and helpful.

every human being, individually operates from a position of overwhelming ignorance, but that collectively we possess immense wisdom

Still, I could not shake the feeling that I represented a risk for the school. I knew that there were some who were concerned about fit—could someone as young and unfamiliar with the military as I was make it at the War College? Looking at my faculty colleagues, I could see that I was a bit weird. Every other member of my department was either an active duty military officer or a civilian who had retired from the military.

And so I found myself in the classroom that day, sitting at the head of the table, looking at my first seminar. On some faces I could see a mixture of surprise, confusion, and perhaps disappointment. Others doubtless excellent poker players. Who is this guy sitting in the instructor’s position? What could he—who looks like a newly-promoted Army Captain—have to teach me, just out of battalion command, about leadership?

It’s a good question, and I still don’t have an answer for it. Maybe the answer is the one offered by Socrates: I have learned more about what I do not know, and that helps me guide others.

I loved working with students. That first seminar was especially patient with me and gave me the benefit of the doubt. I am grateful to them. This enterprise works best when we learn together.

The basic notion that all of us, every human being, individually operates from a position of overwhelming ignorance, but that collectively we possess immense wisdom and understanding is the fundamental philosophy of WAR ROOM. It was the impetus for its creation when I started developing WAR ROOM three years ago, and it has been the guiding principle for the content we run on WAR ROOM, reflected in our open submission policy (including contributions from “annoying majors”) and in initiatives like the “Whiteboard” series. In the realm of national security and defense, nobody has all (or even most of) the answers – but if we created a space for ideas to grow, for new voices to emerge, and for conversation to develop, we might learn something useful.

I should clarify that “collective wisdom” does not mean decision by popularity or majority. I do not believe in the universal “wisdom of crowds.” Nobody even slightly familiar with the outline of human history should. The best expression of collective wisdom in the realm of defense and national security is a sort of intellectual version of “best ball” group play in golf, in which each member of a group plays a ball from the same position, and the group plays the next ball from the best shot. Thus, the team’s performance is an aggregate of outstanding individual shots. Good ideas can come from anyone and anywhere, and when we put those ideas into a public forum, they become a public good, something that others can build on and improve.

So, having put one ball in play, it’s time for me to move on. I will be leaving the Army War College next month. As a result, effective on the date of the publication of this essay, I am no longer the Editor-in-Chief of WAR ROOM.

I am pleased to announce that my colleague and friend, Dr. Jacqueline Whitt, now assumes the senior position on the WAR ROOM editorial staff. Jackie is an outstanding scholar and teacher. She is also a great person. She has served admirably as WAR ROOM’s podcast producer, and she brings tremendous dedication, intelligence, and curiosity to this job. Most important, she cares about and is willing to challenge the military. She, like me, is something of an outsider – but she has also established herself firmly in the military world, though not of it. Under her direction, WAR ROOM will continue to grow. You will see changes that reflect her goals for the platform, but the basic principles for WAR ROOM will remain unchanged. Jackie and I share a common vision.

Finally, I cannot part without recognizing the outstanding work of Tom Galvin, who has been with me from the beginning of the WAR ROOM project and has kept the trains running on time despite my inveterate disorganization. (Thanks, Tom.)

Thank you all for your support of WAR ROOM. Keep reading, listening, and contributing. We have much to learn from each other.

To quote the great Rodgers and Hammerstein:

I hate to go and leave this pretty sight…

Andrew A. Hill is the first Editor-in-Chief of WAR ROOM. The views expressed in this article are those of the author and do not necessarily reflect those of the U.S. Army War College, U.S. Army, or Department of Defense.

Image: The Death of Socrates by Jean Louis David, 1787