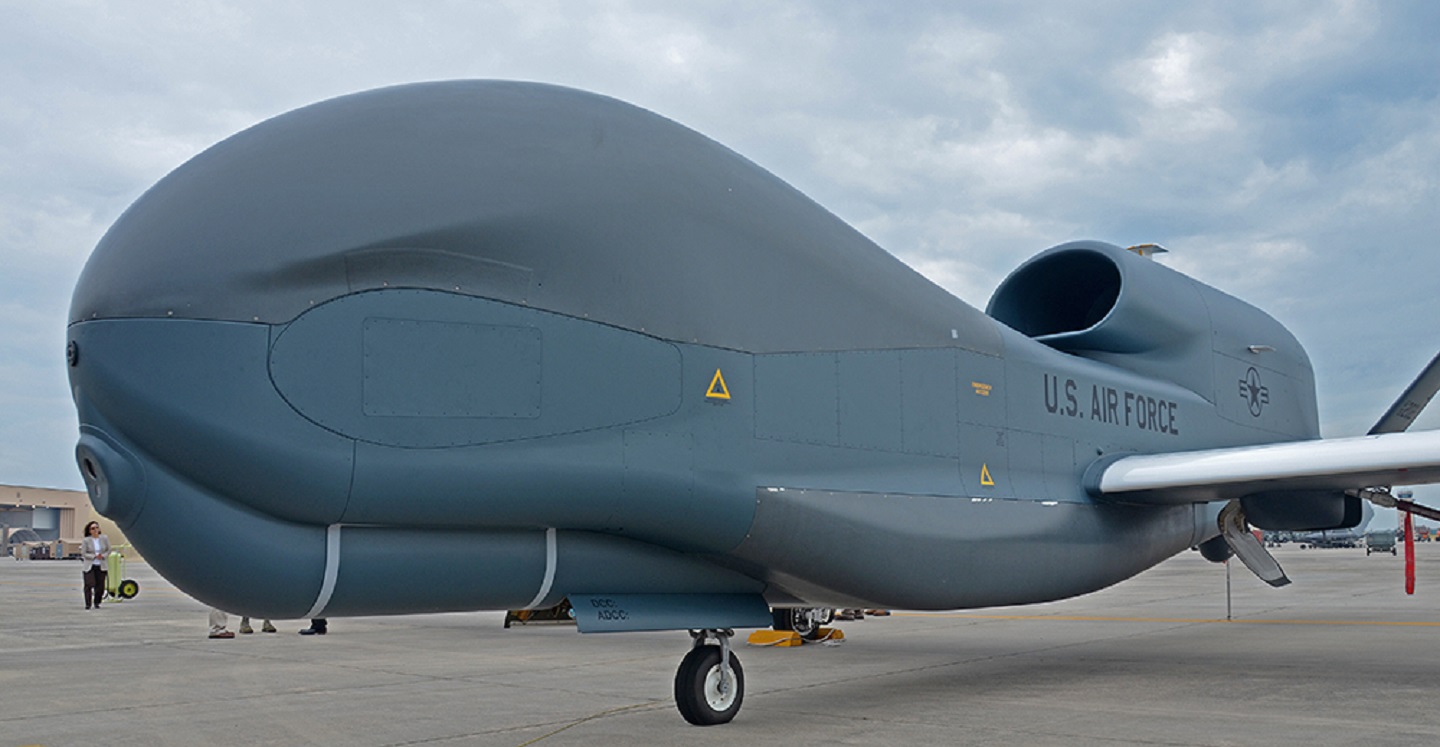 I worry that we’re going to field many of these systems without really thinking through both the legality and morality of putting them into the field.

A BETTER PEACE welcomes Dr. Paul Springer Chair of the Department of Research at the U.S. Air Force Air Command and Staff College. Paul joins our Editor-In-Chief Jacqueline Whitt to examine the current state of autonomous warfare and the look ahead at where the technology may be going.  Paul argues that the use of artificial intelligence (AI) on the battlefield is a revolution in military affairs (RMA) that impacts both the nature and the character of warfare. This new norm will require a new structure of understanding and behavior that some aren’t ready to adopt. When will we become comfortable enough with technology to eliminate the human in the loop and what will it mean for humanity?

Dr. Paul Springer is the Chair of the Department of Research at the Air Command and Staff College, Maxwelll AFB, AL. He is the author or editor of 12 books in print including Outsourcing War to Machines: The Military Robotic Revolution and Military Robots and Drones: A Reference Handbook. Jacqueline E. Whitt is an Associate Professor of Strategy at the U.S. Army War College and the Editor-in-Chief of WAR ROOM. The views expressed in this presentation are those of the speakers and do not necessarily reflect those of the U.S. Army War College, U.S. Army, or Department of Defense.

Photo Description: A special ribbon cutting ceremony, signaling the completion of work on the first RQ-4 Global Hawk at Robins Air Force Base, Ga., was held on the base flight line June 29 2017. Robins AFB is the first and only installation to have a building-based Launch and Recovery Element, allowing the aircraft to take off and land from this location. This is also the first time a Global Hawk has flown into an Air Force air logistics complex. Warner Robins Air Logistics Complex maintenance professionals meticulously painted the aircraft to prevent corrosion.

Articles and Episodes related to this topic:

ROLL OUT THE ROBOTS! MANAGING COMM NETWORKS AND ACCESS IN THE FUTURE

HOW DO ORGANIZATIONS CHANGE AFTER INCORPORATING ARTIFICIAL INTELLIGENCE?

THE IRON TRIANGLE: TECHNOLOGY, STRATEGY, ETHICS, AND THE FUTURE OF KILLING MACHINES

A.I. & THE URGENCY OF FINISHING FIRST