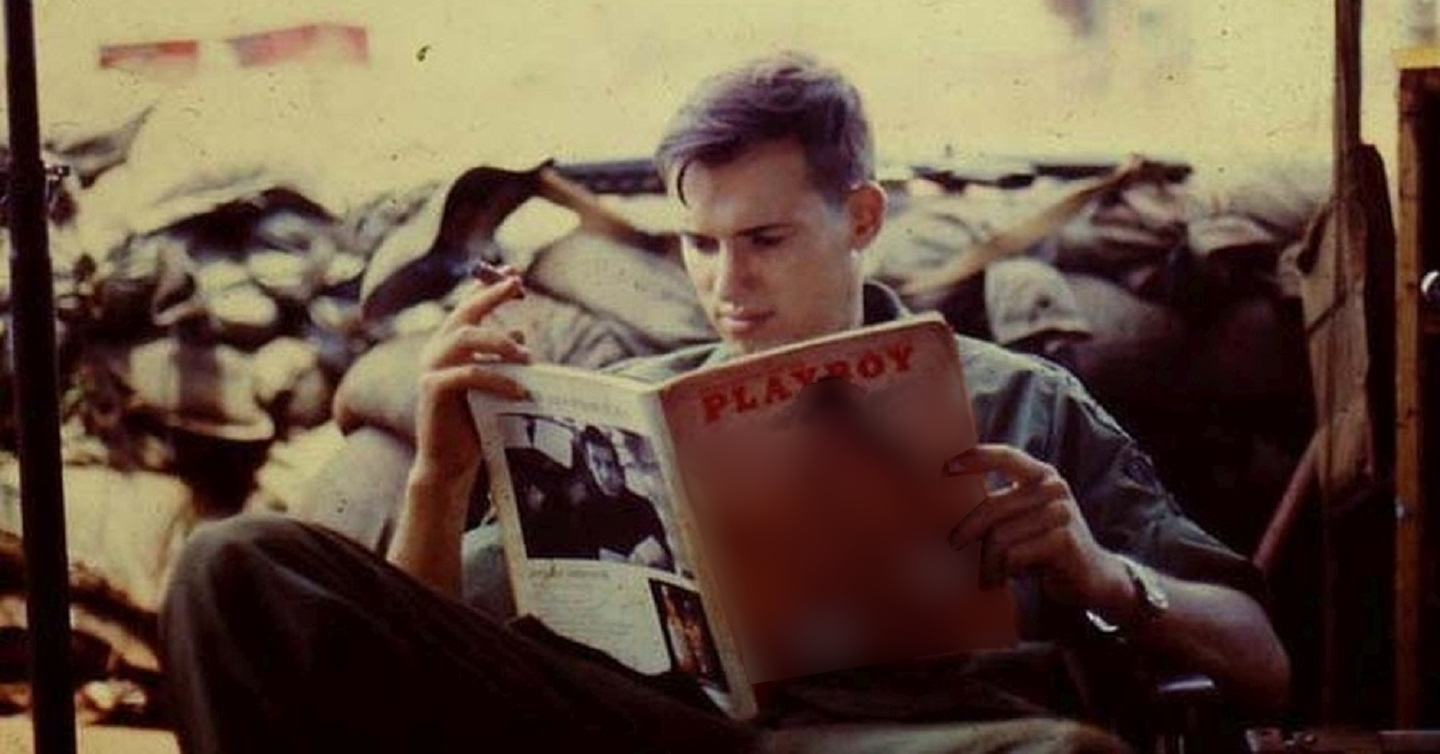 Playboy magazine first hit newsstands in December 1953, so it was quite well established by the time the United States joined the conflict in Vietnam. Derided by a portion of the population as disgraceful smut, the common retort from the men who perused the sordid pages was “I just read it for the articles.” A BETTER PEACE welcomes Amber Batura to the studio as she discusses Playboy’s place amongst soldiers, sailors, airmen and marines during the Vietnam conflict. She joins our Editor-In-Chief Jacqueline Whitt to explore how the articles and interviews the magazine presented truly were a lifeline to home, relaying the thoughts and concerns of the citizenry these military members represented. With subjects like Stanley Kubrick, Martin Luther King Jr., Nabokov, Ayn Rand, Muhammad Ali and Ralph Nader it’s hard to deny that Playboy captured some of the most popular voices of the time. And perhaps there were other features that attracted the attention of young men in a far off land. But mostly they read it for the articles.

I was in a small village outside of Hanoi when we ran across a Playboy store…and so I decided I have to know why this is here and why is it still here. Why is it branding the war basically?

Amber Batura is an Instructor at Texas Tech University. She researches gender, sexuality and popular culture’s influence on soldiers in the US military. Jacqueline E. Whitt is an Associate Professor of Strategy at the U.S. Army War College and the Editor-in-Chief of WAR ROOM. The views expressed in this presentation are those of the speakers and do not necessarily reflect those of the U.S. Army War College, U.S. Army, or Department of Defense.