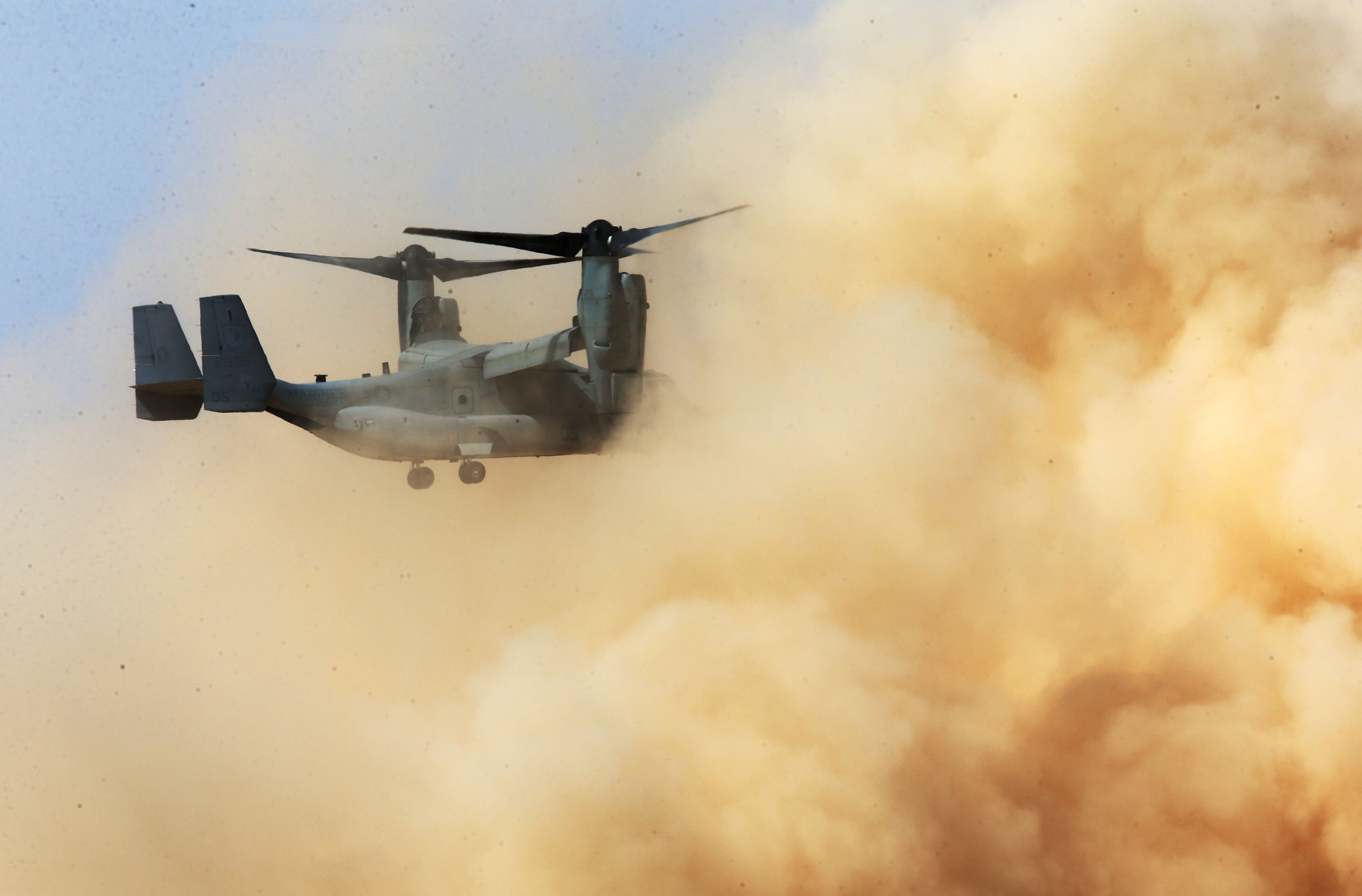 The defense acquisition system has been the subject of much controversy and criticism. From the “Sisyphus Paradox” to more recent studies on defense acquisition reform, critics have complained about the process of acquisition being too slow and cumbersome. But far less attention has been given to the strategy of acquisition. How should defense leaders make investment choices that address shorter-term needs while preserving long-term opportunities? Mark Kappelmann and Andrew Hill provide analysis and offer ideas and recommendations in this War Room Podcast.

Watch Colonel Mark Kappelmann in a panel discussion on military innovation at the Center for New American Security.

We haven’t been able to buy everything we want, even during the Reagan build-up era. … If we look at a strategy for force modernization, [what would it be]?