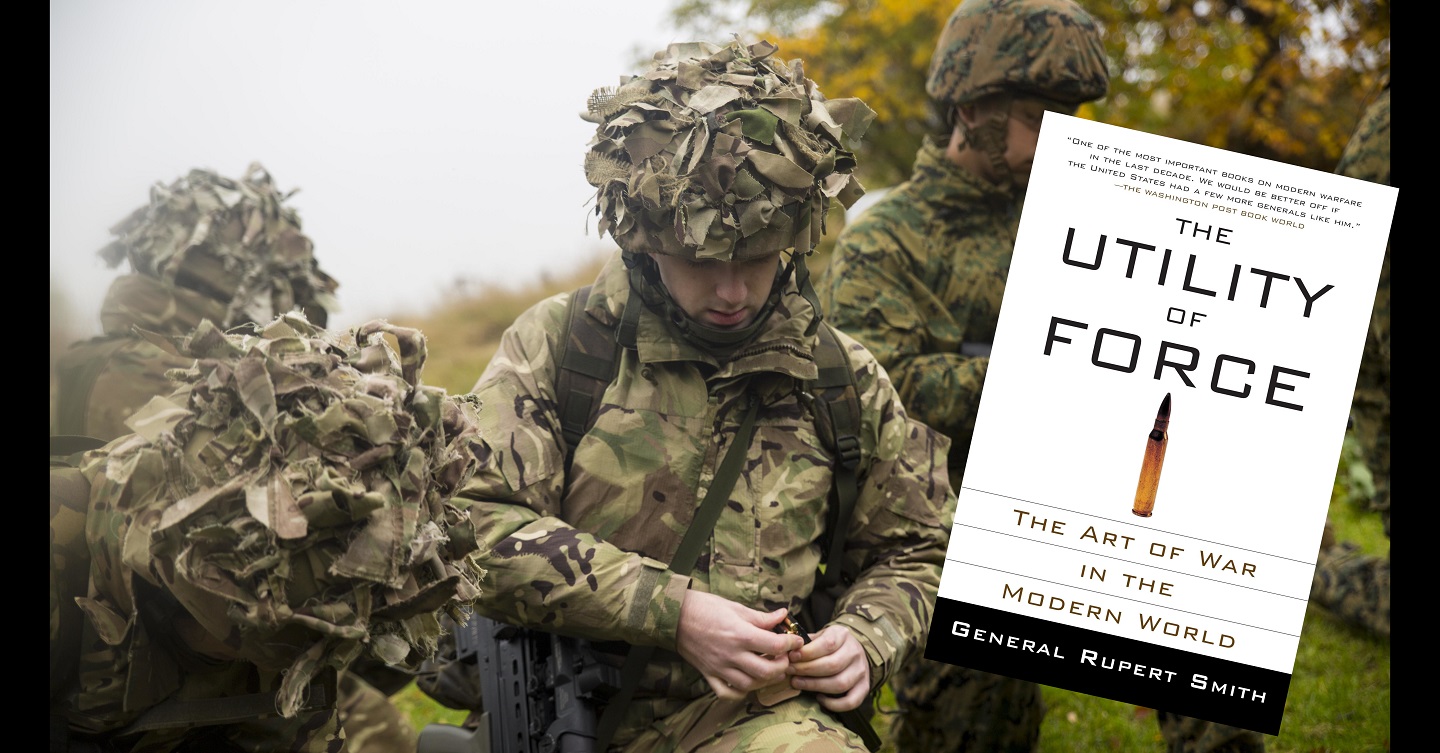 A BETTER PEACE welcomes authors General Sir Rupert Smith and Ilana Bet-El to the virtual studio to talk about the ultimate goal of being understood as authors. Smith and Bet-El are co-authors of The Utility of Force now available in a second edition. They join our own Michael Neiberg to discuss their collaborative process and the different strengths and attributes they each bring to the effort. He is a retired British Army officer with a wealth of experience in matters of war and diplomacy culminating as Deputy Supreme Allied Commander Europe. She is a strategic adviser, writer and historian with experience at the UN as well as advisory work around the world. Together they compliment each other’s strengths and weaknesses to produce a book that is readable by academic, specialist and generalist alike.

Editor’s Note: We apologize for the intermittent sound quality of our guests. We had technical difficulties with the equipment, but we feel the intent of the conversation remains intact and is well worth the distractions. For clarity please see the transcript linked below.

General Sir Rupert Anthony Smith, KCB, DSO & Bar, OBE, QGM is a retired British Army officer. He demonstrated his leadership as a senior commander during the Gulf War, for which he was recognised with the award of the Distinguished Service Order (DSO), and again during the Bosnian War, for which he was recognised with the award of a Bar to his DSO. He later became Deputy Supreme Allied Commander Europe. Ilana Bet-El is an historian, writer and political analyst. Based in Brussels, she focuses on EU, Russian and Transatlantic affairs, and more broadly on international politics and institutions. Since 2000 she has worked on strategic policy issues with governments, NGOs and corporations. They are co-authors of The Utility of Force. Michael Neiberg is the Chair of War Studies at the U.S. Army War College.  The views expressed in this presentation are those of the speakers and do not necessarily reflect those of the U.S. Army War College, U.S. Army, or Department of Defense.