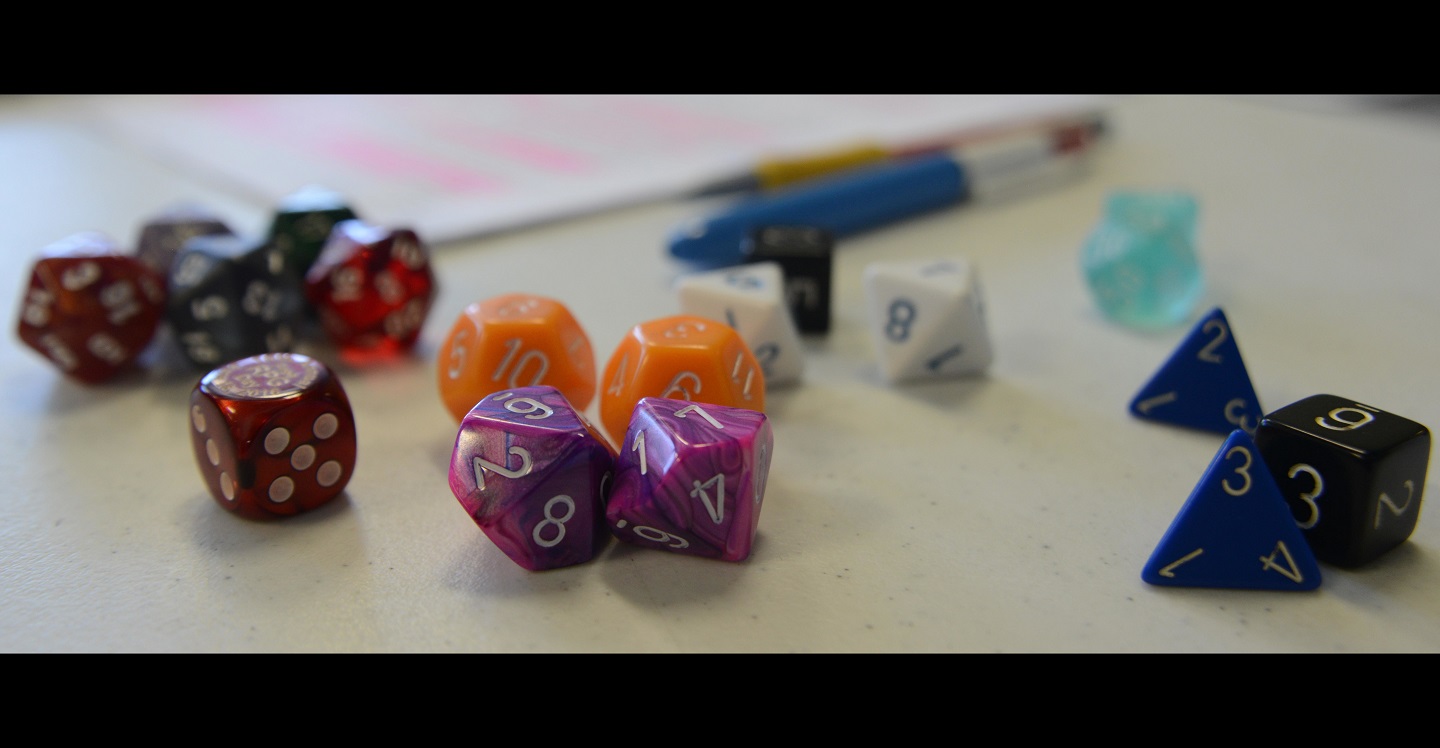 I struggled and I questioned why we did so much training to meet certain gates to go someplace and then ultimately be told ‘Hey that training was very useful, it got you ready, but doesn’t meet the requirements of this particular mission.’

What do you do when the training your organization requires you to accomplish doesn’t actually prepare you for your mission or enhance your unit readiness. You create a board game, of course. A BETTER PEACE welcomes Mike Loftus, Will McKannay and Jim Markley to discuss how Mike and Will, with Jim’s help, came to create a board game during their year at the U.S. Army War College. The three join podcast editor Ron Granieri to explain how their game helps to illustrate the development of appropriate requirements, training plans and reporting cycles for Brigade Combat Teams across the Army. Mike and Will sought out Jim to advise them on the actual game construction and the central question they were trying to answer. They then incorporated inputs from offices in the Pentagon, actual units in the field and the commanders that are living the readiness drill.

Lieutenant Colonel Mike Loftus is an Army Engineer who most recently served as Brigade Engineer Battalion Commander with the 1st Armored Division and forward deployed to the Republic of Korea. He previously served as a Fellow for the Chief of Staff of the Army Strategic Studies Group. Colonel Will McKannay is a Military Policeman with 26 years of service across all echelons most recently as a Criminal Investigations Division (CID) Battalion Commander. A former Joint Staff Intern, COL McKannay served on both the Joint and Army Staffs. They are both graduates of the AY20 Resident Class of the U.S. Army War College. Jim Markley is the Deputy Director of Wargaming at the Center for Strategic Leadership at the U.S. Army War College. Ron Granieri is an Associate Professor of History at the U.S. Army War College and the Editor of A BETTER PEACE. The views expressed in this presentation are those of the speakers and do not necessarily reflect those of the U.S. Army War College, U.S. Army, or Department of Defense.