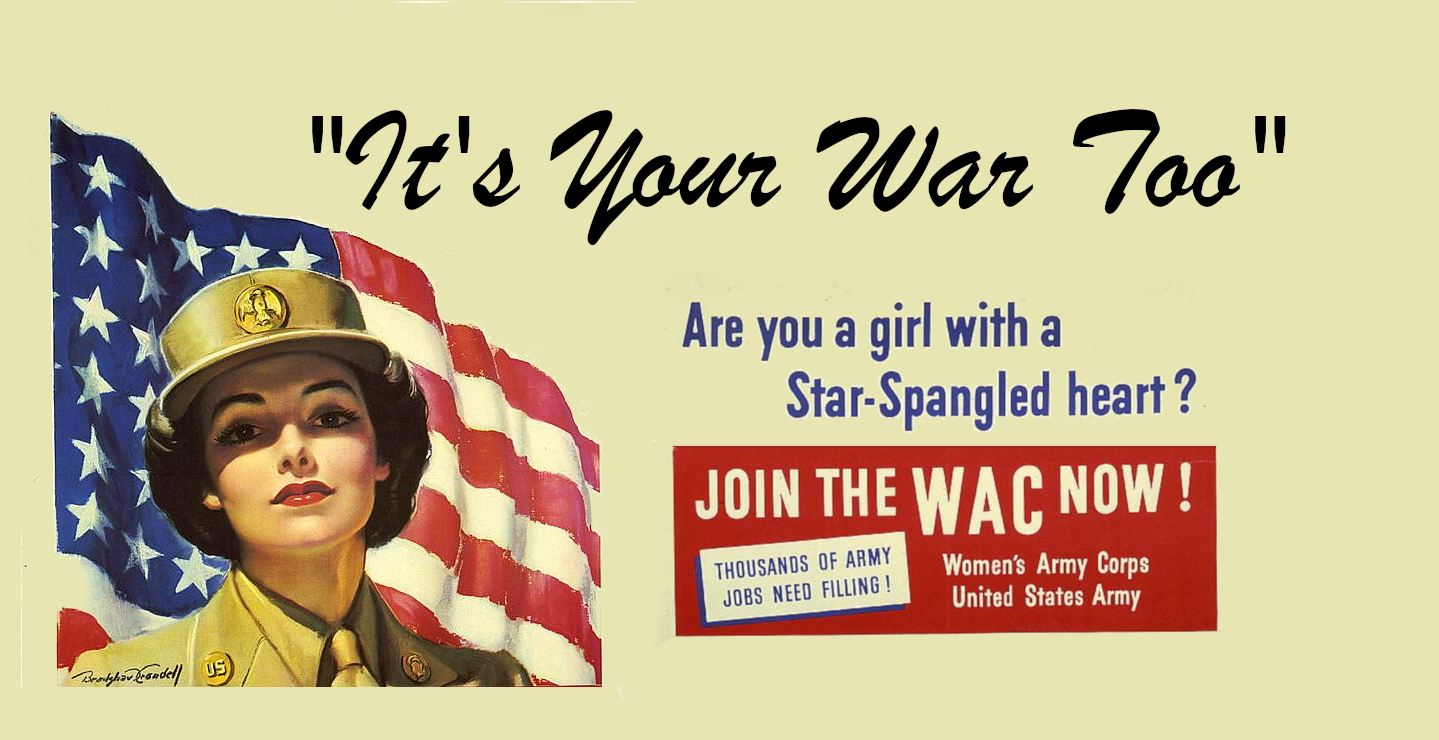 A BETTER PEACE welcomes Tanya Roth to discuss a topic that we often think of as an issue of modern day — LGBT service members — but has been a fact of military service for decades. Our Editor-In-Chief Jacqueline Whitt sits down with Tanya to examine a case of transgender marriage, accusations of homosexuality and the Army’s handling of the situation in 1976.

Dr. Tanya Roth is a high school history teacher with emphasis on 20th Century World History and US History at Mary Institute and Saint Louis Country Day School. Jacqueline E. Whitt is Professor of Strategy at the U.S. Army War College and the Editor-in-Chief of WAR ROOM. The views expressed in this presentation are those of the speakers and do not necessarily reflect those of the U.S. Army War College, U.S. Army, or Department of Defense.

Photo Description: The Women’s Army Corps (WAC) was the women’s branch of the United States Army. It was created as an auxiliary unit, the Women’s Army Auxiliary Corps (WAAC) on 15 May 1942 by Public Law 554, and converted to full status as the WAC in 1943. The WAC was disbanded in 1978, and all units were integrated with male units.