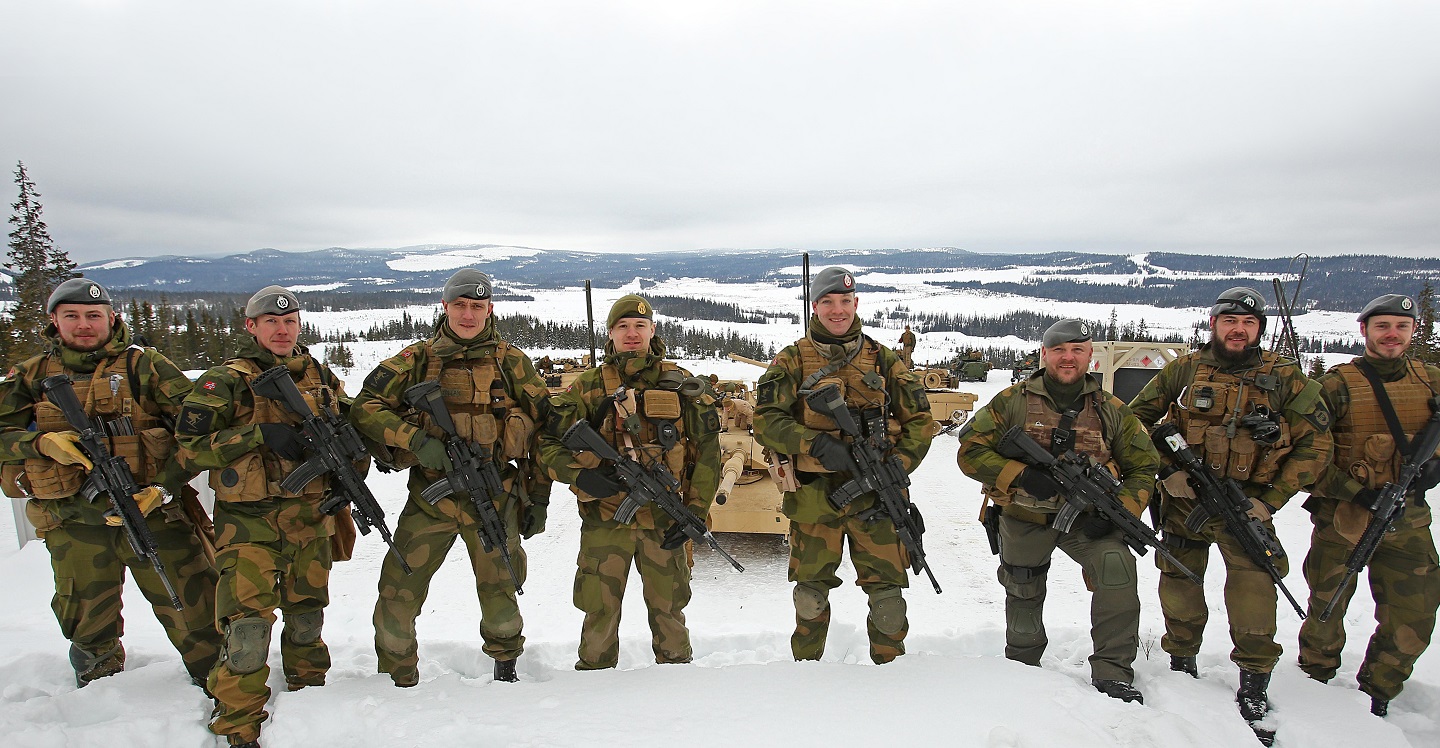 A BETTER PEACE welcomes Major General Eirik Kristoffersen, Chief of the Norwegian Army, to the studio to discuss his perspectives on strategic leadership. Major General Kristoffersen was in Carlisle to attend his induction into the International Fellows Hall of Fame at the U.S. Army War College. He becomes the 69th International Fellow to receive the honor. During the podcast he addresses the nature of the NATO alliance and the historical importance of allies to the country of Norway as well as the complicated relationship with its neighbor Russia. A BETTER PEACE podcast editor Ron Granieri moderates.

Other releases in the “Leader’s Perspectives” series: