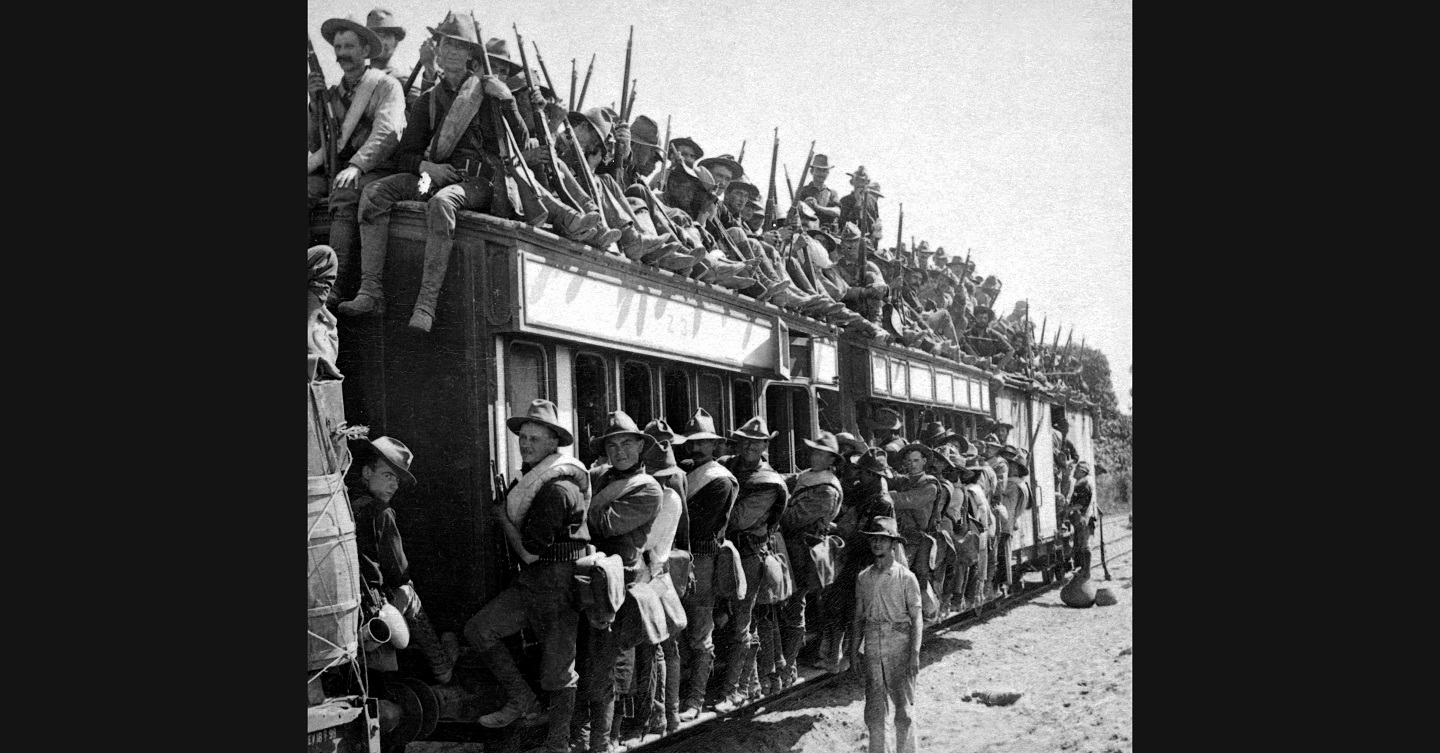 I think in a lot of ways our job…is to move the dialog out of the Pentagon and into the field.

A BETTER PEACE welcomes Brian Linn, renowned student and historian of the U.S. Army as an institution. Linn joins Michael Neiberg in the studio to discuss how he began his work first looking at the counterinsurgency in the Philippines at the turn of the century. The author of eight books on the history of the U.S. Army, Linn’s opinion is often sought by military officers trying to find understanding of present day issues in the historical actions of the service. In this episode both Linn and Neiberg share their thoughts on the purpose of historians, effective documentation and successful practices for writing books.

Brian Linn is a Professor of History and the Ralph R. Thomas Professor in Liberal Arts, at Texas A&M University. He specializes in military history and war and society in the 20th century. Michael Neiberg is the Chair of War Studies at the U.S. Army War College. The views expressed in this presentation are those of the speakers and do not necessarily reflect those of the U.S. Army War College, U.S. Army, or Department of Defense.

Photo Description: 17th Infantry moving to the front during the Philippine Insurrection.