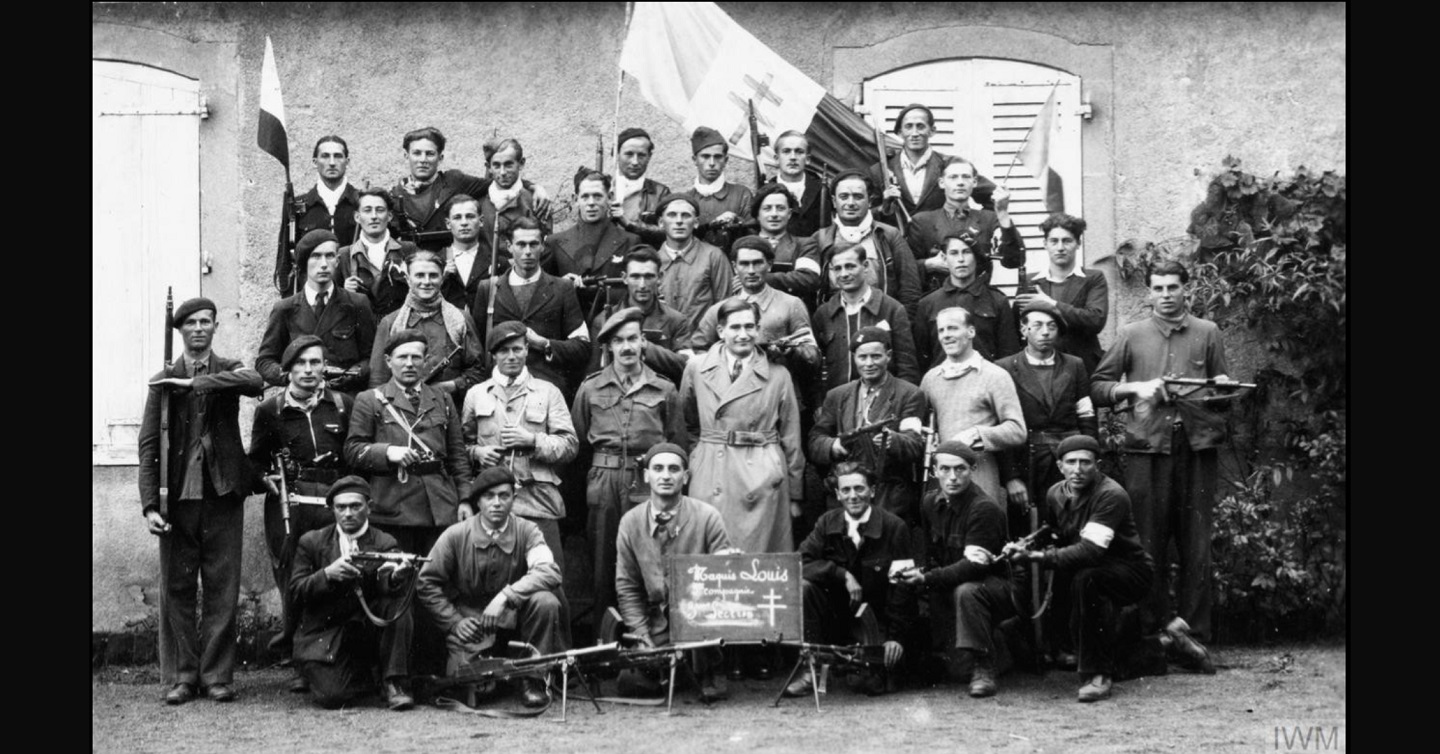 My abiding memory of colonels is that they really are the pivot between the engine room and the ultimate decision makers particularly, for example, in a corps headquarters.

A BETTER PEACE welcomes General Timothy Radford of the British Army to the studio to discuss his perspectives on strategic leadership, vision and effect. Radford was in Carlisle to address the 2020 resident class of the U.S. Army War College as part of the annual Kermit Roosevelt Exchange Lecture series. He joins WAR ROOM Editor-In-Chief Jacqueline Whitt to consider the challenges ahead as he will soon move into his new role as Deputy Supreme Allied Commander Europe (DSACEUR) in Apr 2020.

General Timothy B. Radford, CB, DSO, OBE is a British Army officer who has served as Commander Allied Rapid Reaction Corps and as Deputy Commander Resolute Support Mission. He will assume the appointment as Deputy Supreme Allied Commander Europe (DSACEUR) in Apr 2020. Jacqueline E. Whitt is an Associate Professor of Strategy at the U.S. Army War College and the Editor-in-Chief of WAR ROOM. The views expressed in this presentation are those of the speakers and do not necessarily reflect those of the U.S. Army War College, U.S. Army, or Department of Defense.

Photo Description: Formal group portrait of members of the Maquis (3rd Section, Compagnie Louis) posing with weapons and banners at Luzy, France, September 1944. Kenneth Mackenzie and David Sillitoe of SOE are in the centre.

Other releases in the “Senior Leader Perspectives” series: