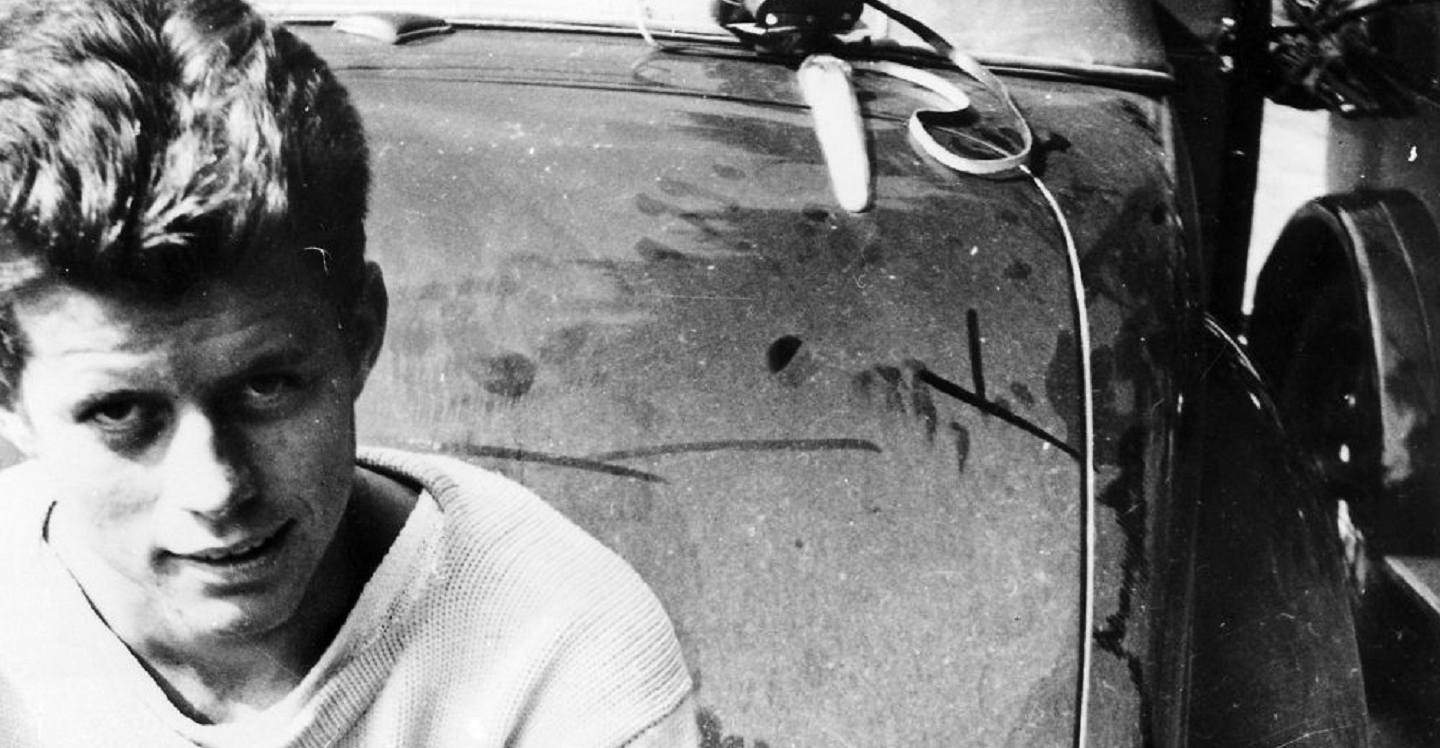 I’m using Kennedy’s life to tell the story of America’s rise, first to great power status and then superpower status.

A BETTER PEACE welcomes Pulitzer Prize winning author Fredrik Logevall to discuss his newest project, a two-volume biography of John F. Kennedy. Logevall joins Michael Neiberg in the studio as they discuss the complexity of writing a biography. They relate thoughts behind research efforts, organization and prioritization of themes and interests and just how much information can be covered in a mere 500,000 words.

Fredrik Logevall is a Swedish-American historian and educator at Harvard University, where he is the Laurence D. Belfer Professor of International Affairs at the John F. Kennedy School of Government and professor of history in the Harvard Faculty of Arts and Sciences. Michael Neiberg is the Chair of War Studies at the U.S. Army War College. The views expressed in this presentation are those of the speakers and do not necessarily reflect those of the U.S. Army War College, U.S. Army, or Department of Defense.

Photo Description: John F. Kennedy poses at The Hague, Netherlands, during his tour of Europe.