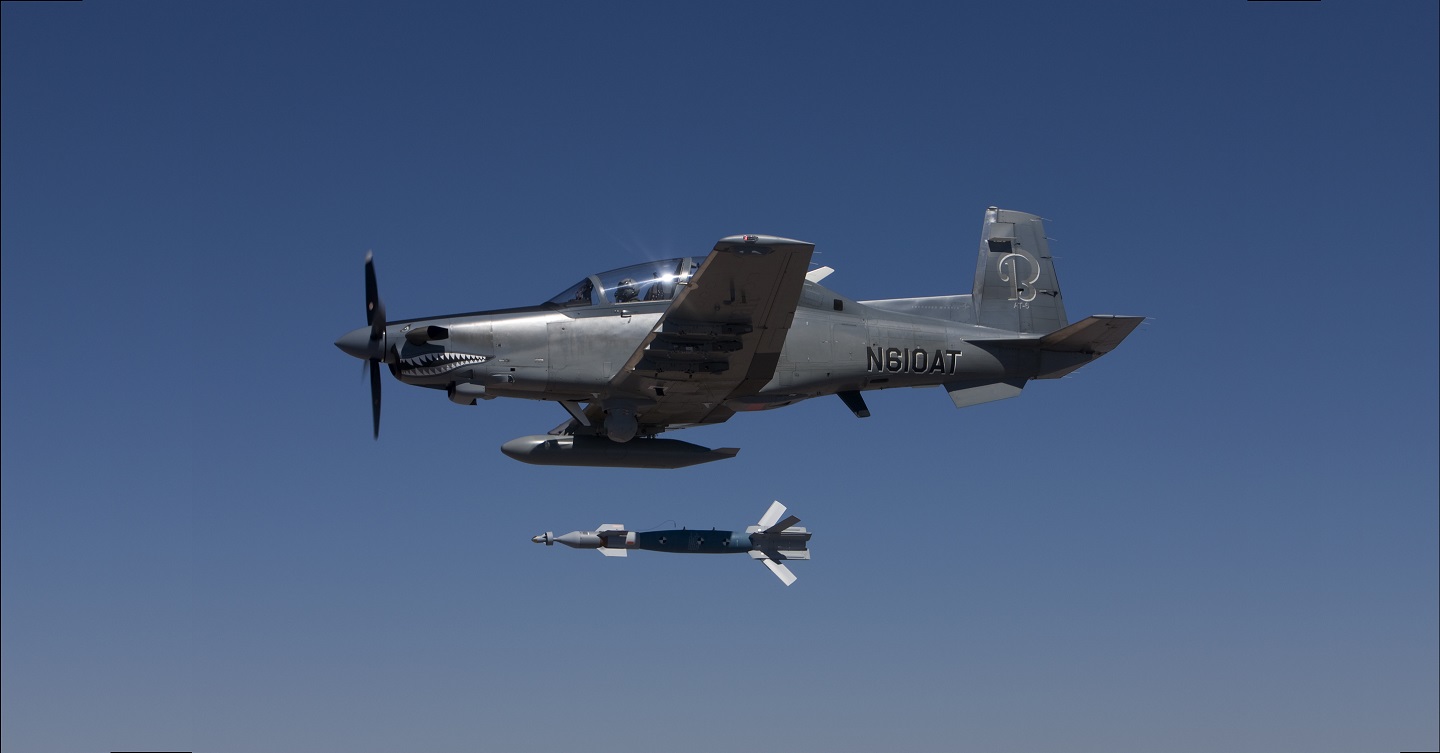 Getting that idea from the battlefield…back into the hands of someone who can fix it back in the states or elsewhere in the world rapidly is absolutely critical.

The first two episodes discussed diversity and inclusivity in the military and social media’s impact on national security.

In this episode A BETTER PEACE editor Ron Granieri is joined by three members of the U.S. Army War College AY20 resident course Ryan Ehrler, Henry Schantz and Dave Short. The four of them discuss technology’s role on the battlefield, and whether or not new tech truly requires new domains or simply levels the playing field and speeds up the battle. Their conversation ranges from the new Space Force to prop-driven aircraft to lightweight batteries and the infantryman that still has to carry them to the fight. While some of this technology leads to dramatic new ways to fight much of it just enhances tried and true tactics.