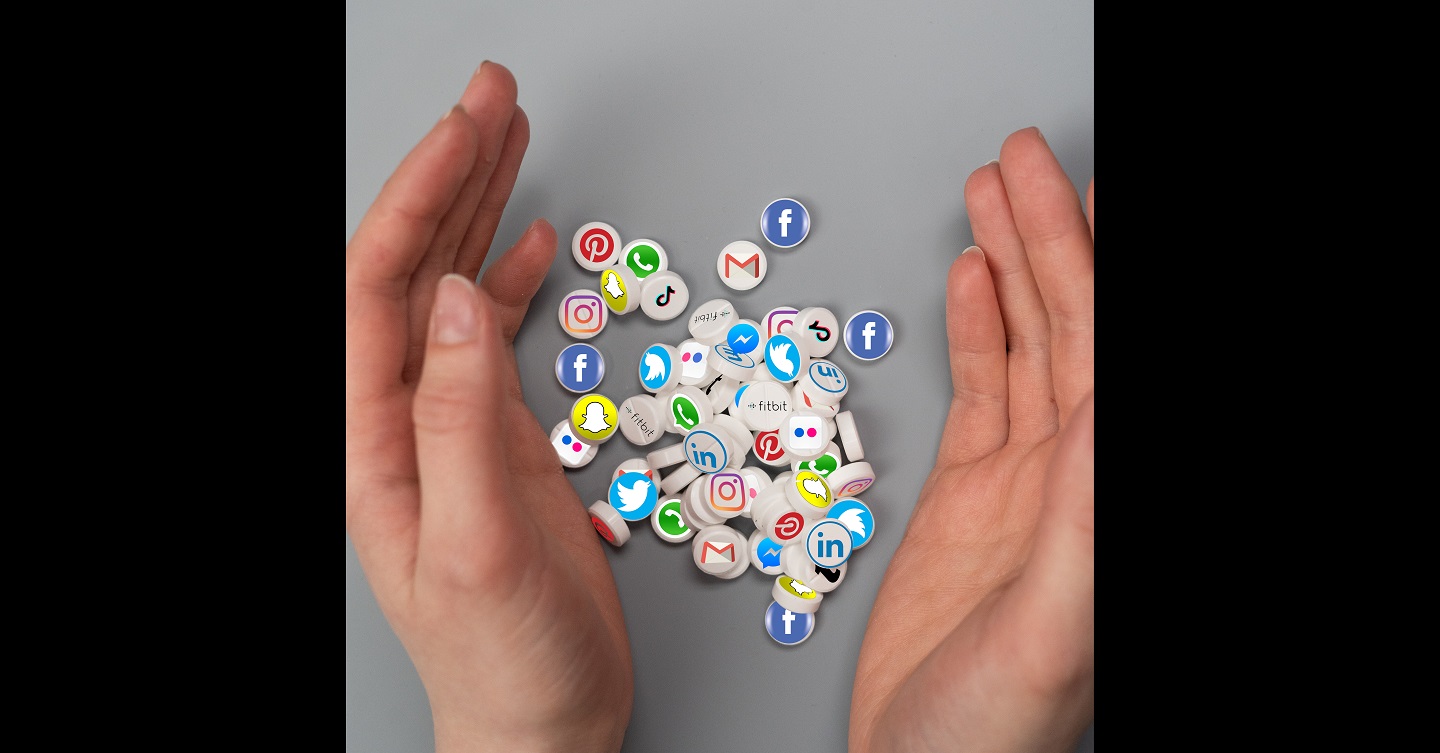 There is a concept called collective coping. It’s using social media and specifically social relationships to cope with issues…more than ever you can see that people are reaching out.

Our first episode in the series discussed diversity and inclusivity in the military.

In our second episode our podcast editor Ron Granieri is joined by War College students Ryan Ehrler, Steve McNamara and Henry Schantz. In their conversation they try to address the overarching topic of modern communications and social media including how they impact national security and how they shape contemporary politics and society. For all the good social media can do for the world there are dangers associated with its use and abuse. Military members in particular must guard against the information leaks that are inherent to the world of social media.