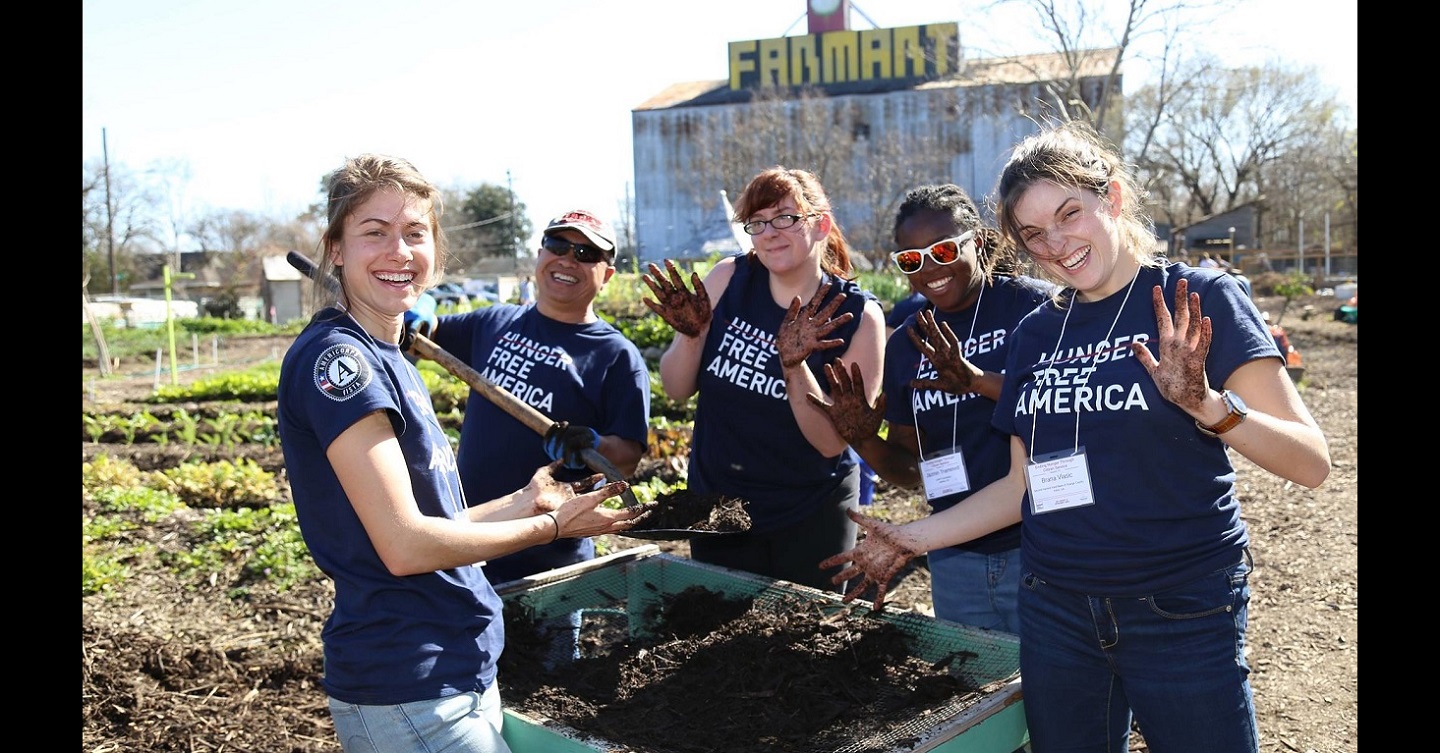 When you talk about the millennial generation a lot of them want some kind of fulfillment out of the work that they’re doing and not feel like they’re just gonna be a cog in the machine.

The first three episodes discussed diversity and inclusivity in the military and social media’s impact on national security and technology’s role on the battlefield.

In this fourth and final episode of the series A BETTER PEACE editor Ron Granieri is joined by three members of the U.S. Army War College AY20 resident course Aaron Sadusky, Eric Swenson and Melissa Wardlaw. The four of them discuss the relationship between higher education in the United States and the military. Their conversation ranges from compulsory national service, to the impact of current education standards on the military recruiting pool and the all volunteer force, to a free 13th and 14th grade.

Photo Description: AmeriCorps is potentially one of the national service options spoken of in this episode. It is a network of national service programs, made up of three primary programs that each take a different approach to improving lives and fostering civic engagement. Members commit their time to address critical community needs like increasing academic achievement, mentoring youth, fighting poverty, sustaining national parks, preparing for disasters, and more.