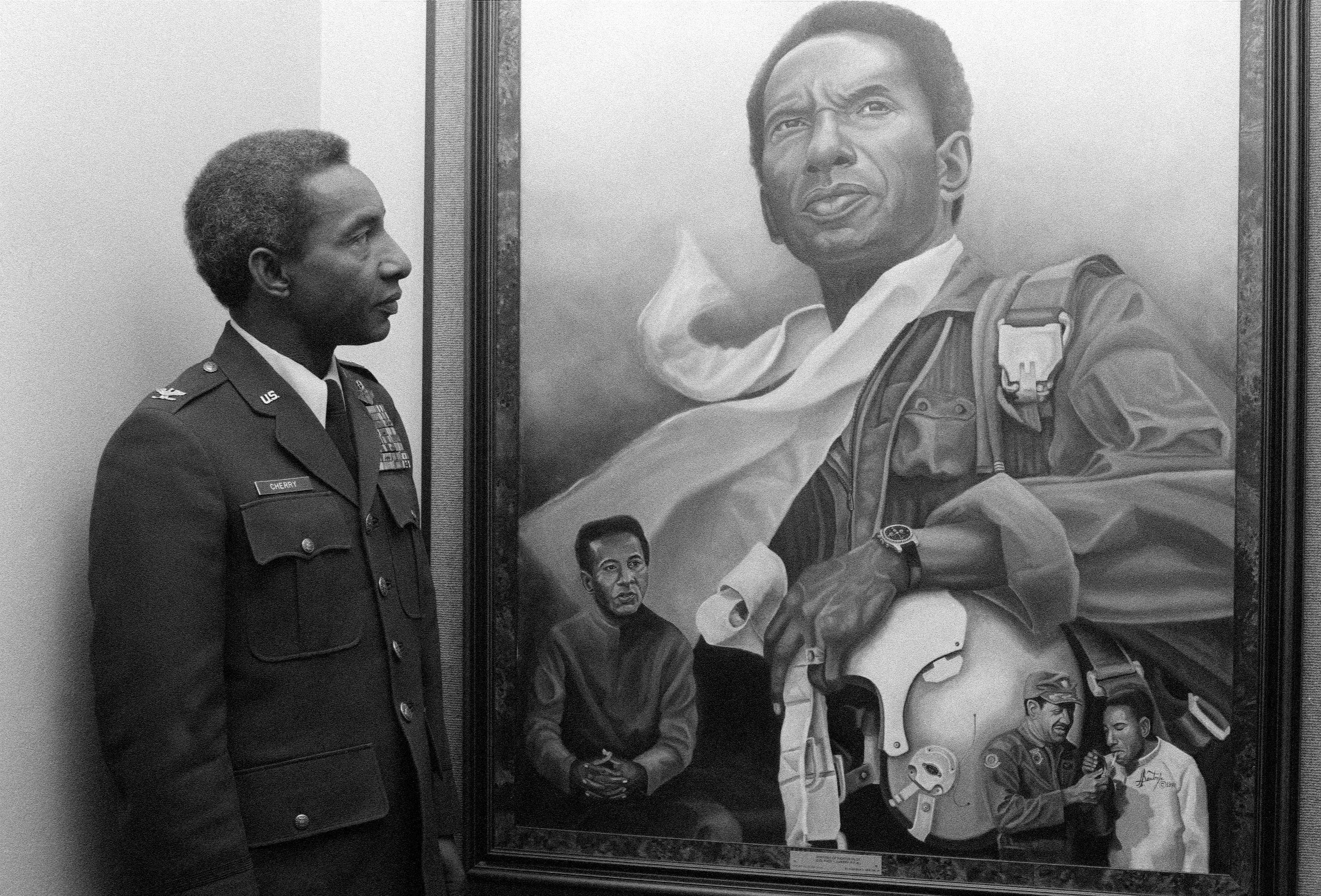 As we wind down Black History Month the Editorial Team thought it most appropriate to re-release this and one other podcast on Executive Order 9981. Originally released in July 2018, the 70th anniversary was a great reminder to examine the official order to desegregate the military and consider how far we’ve come and what still must be accomplished.

We are better than we were, in that our communities [and individuals] are more integrated, but not necessarily totally so

This podcast is the second of two commemorating the seventieth anniversary of EO 9981 and its influence over the U.S. armed forces today. WAR ROOM welcomes Brigadier General Earl Simms, U.S. Army Retired, whose thirty-three year career culminated as Commanding General of the U.S. Army Soldier Support Institute. BG Simms relays his experiences as an African-American officer in the early days of integration and his perspectives on the state of race relations in the U.S. military and society today. Army War College Professor of Leadership and Cultural Studies Chuck Allen moderates.

Photo: Air Force Colonel Fred Vann Cherry attends the unveiling of his portrait in the Pentagon, 1981. Col. Cherry was a colonel and command pilot in the U.S. Air Force. A career fighter pilot, he served in the Korean War, the Cold War and the Vietnam War. Col. Cherry was also the first and highest ranking black officer among U.S. Prisoners of War during the Vietnam War.