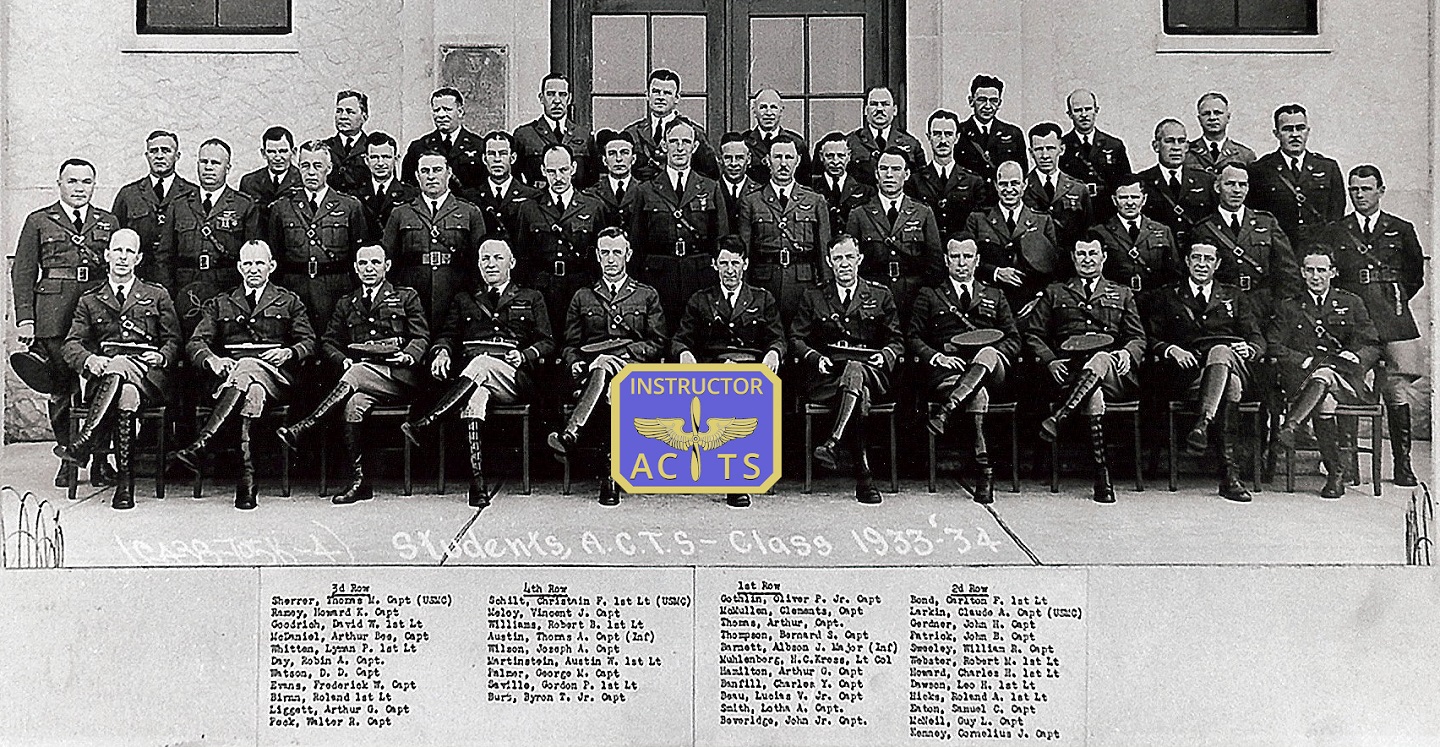 Back in the 1930s, Air Force officers who were assigned instructor duty at the Air Corps Tactical School…would wear these little…pledge pins on their uniforms.

A BETTER PEACE welcomes Dr. John Terino, Chair of the Department of Airpower at the U.S. Air Force Air Command and Staff College (ACSC.) John joins our Editor-In-Chief, Jacqueline Whitt to discuss professional military education (PME) in the Air Force. Stationed at Maxwell AFB, AL which is known as “the intellectual and leadership-development center of the U.S. Air Force,” ACSC is one of the many educational institutions that comprise Air University (AU.) Their conversation covers initiatives and difficulties in manning, accreditation, curriculum and returning prestige to service as faculty and instructors in the greater professional development enterprise. 2020 is the 100th anniversary of the creation of the Air Corps Tactical School (ACTS,) the predecessor to modern PME in the Air Force and more specifically ACSC.

John Terino is a professor of Comparative Military Strategy and the Chair of the Department of Airpower at the Air Command and Staff College. Jacqueline E. Whitt is an Associate Professor of Strategy at the U.S. Army War College and the Editor-in-Chief of WAR ROOM. The views expressed in this presentation are those of the speakers and do not necessarily reflect those of the U.S. Army War College, U.S. Army, or Department of Defense.

Other releases in the “Anniversaries” series: