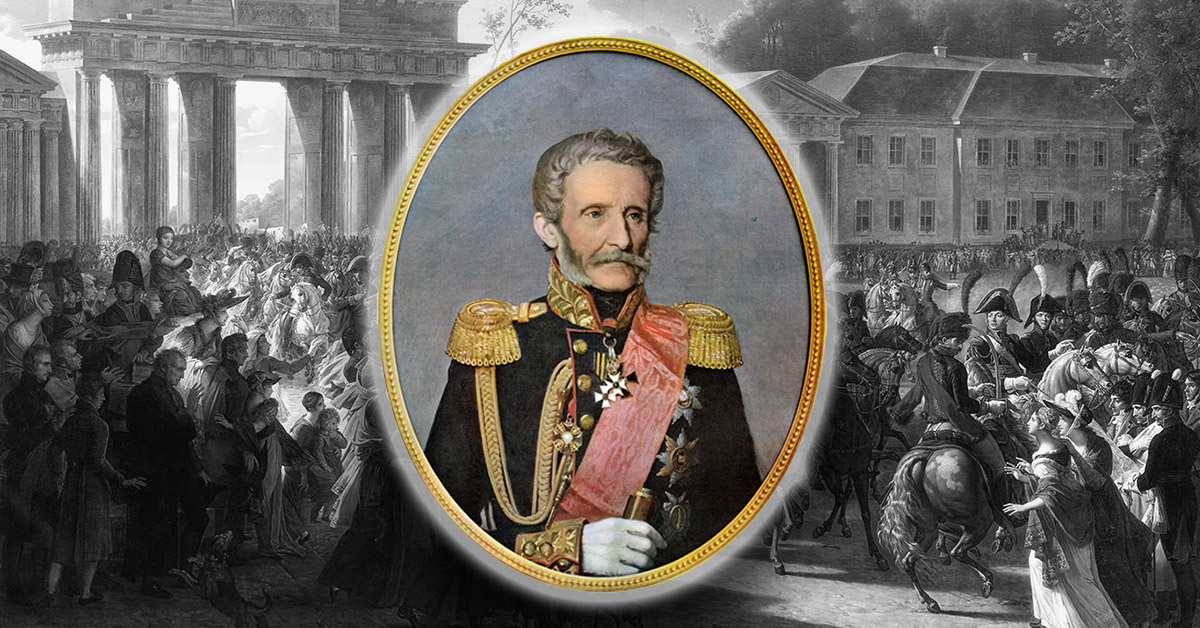 I see [Jomini] as one of the final products of the Enlightenment — the idea of this ability to find scientific principles … that anyone can use, [such as] in this case, war

In this episode in our Great Strategists series, U.S. Army War College historians Bill Johnsen and Con Crane present one of the more enigmatic figures in military theory, Baron Antoine-Henri Jomini. Historians have given Jomini mixed reviews in terms of evaluating his theories and contributions, but almost all recognize his influence.

Modern analysts often pit Jomini and his contemporary, Carl von Clausewitz, as polar opposites, creating “Jominian” and “Clausewitzian” camps. In reality, both were informed by their experiences with the Napoleonic Wars, but they took different perspectives–Clausewitz from the Prussian perspective, Jomini from the French. And while Clausewitz died in 1831, Jomini lived to be an old man and prolific writer, so you can see elements of Clausewitzian thought in Jomini’s writing. Still, Jomini was interested in finding general principles of warfare that could translate directly to success on the battlefield; a task that seemed simple when he could draw from observations of Napoleon’s greatest victories.

Bill and Con tell Jomini’s story, contributions to theories of war and relations with other thinkers, and the contemporary relevance of his ideas. WAR ROOM Editor-in-Chief Jacqueline E. Whitt moderates.

Other releases in the “Great Strategists” series: