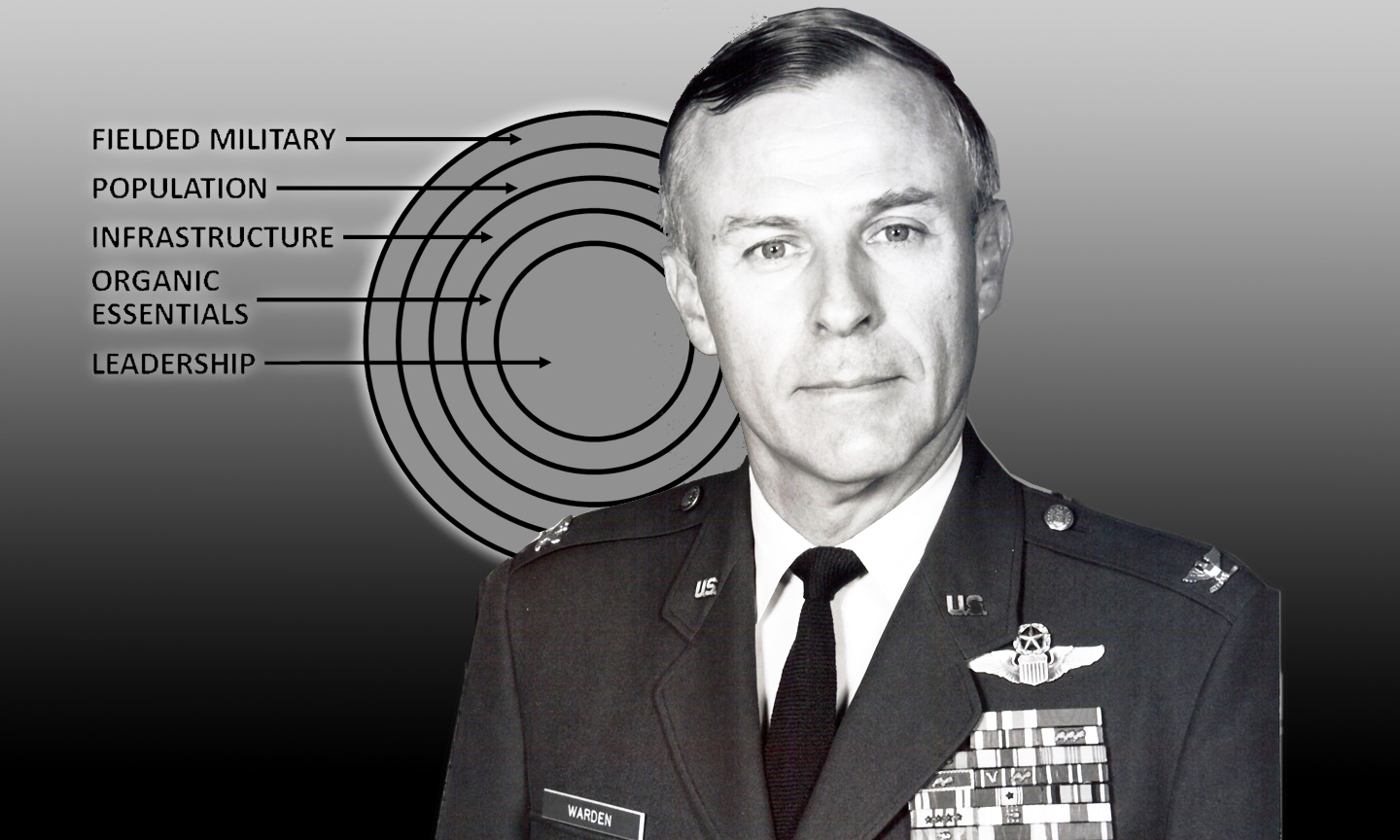 A BETTER PEACE continues the Great Strategists series with a look at the systems-based theory of John Warden III, Colonel, U.S. Air Force retired. Out of the emerging theories of airpower and his own experiences in Vietnam, Warden developed the five-ring system model of an enemy force. Using effects-based operations, Warden used the five rings to suggest ways to use air operations to more efficiently influence an enemy force. Attacking targets closer to the center of the rings meant greater effects on the enemy. Presenting the history, concept, and implications of this theory are U.S. Army War College professors Clay Chun and Jacqueline E. Whitt.