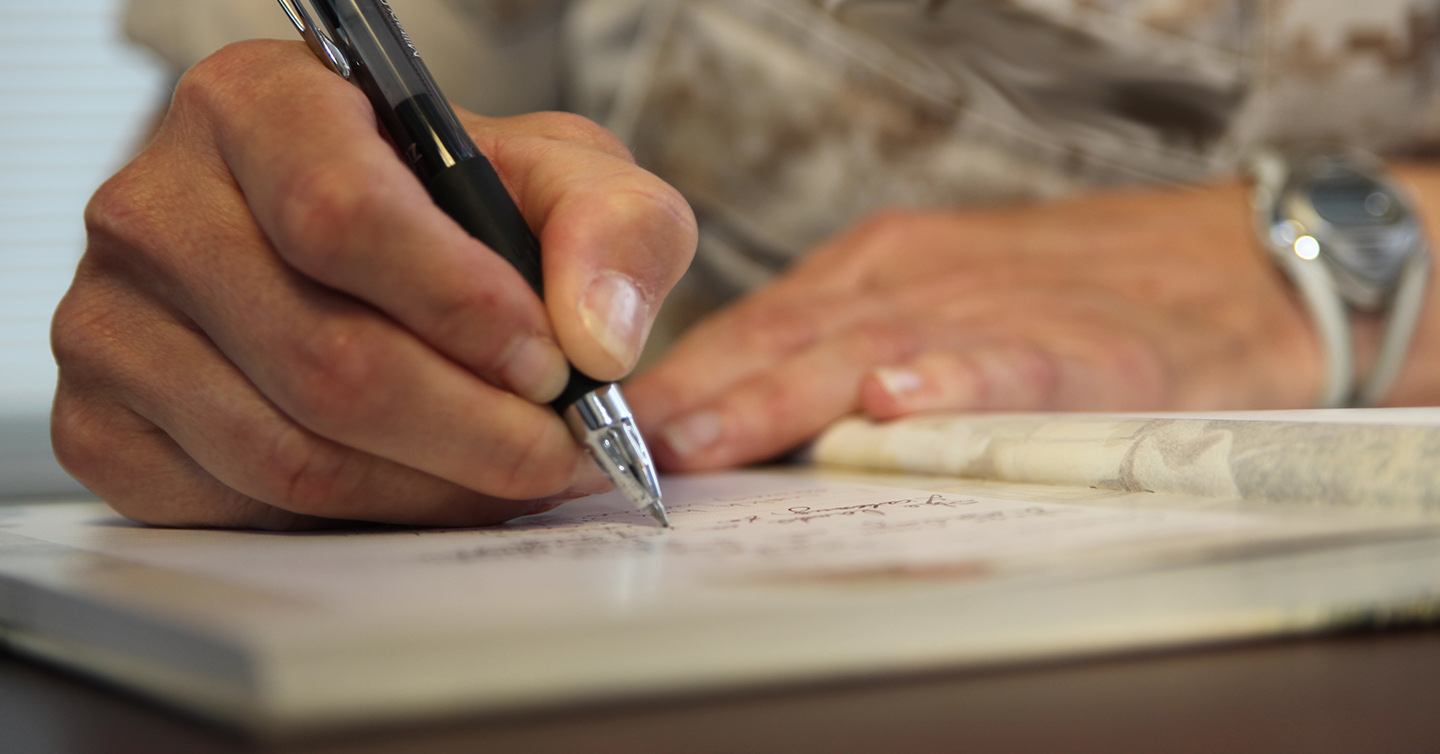 I don’t write science fiction so I can predict the future, but I want to better understand what’s lies ahead

This episode is the final in a series of releases on the Emerging Environment in the Indo-Pacific Region, produced in collaboration with the United States Military Academy at West Point’s Department of Social Sciences as part of the 2019 Senior Conference.

What does the future of war look like? A common trope is that militaries default to fighting the ‘last’ war, leaving themselves exposed when the next war emerges. Conventional war planning may not always provide the best answer, so what are alternatives? One is exploring the future through fiction, where authors can analyze and develop war scenarios from friendly, enemy, and neutral perspectives. A BETTER PEACE welcomes a scholar and author who has done just that. August Cole is both a war futurist at the Atlantic Council and co-author of the novel Ghost Fleet: A Novel of the Next World War  with P. W. Singer. The novel imagines various ways that emerging technologies may be leveraged by both sides in a predominently Indo-Pacific environment.

August Cole generalizes this approach in what he calls FICINT — the combination of fiction writing with intelligence to imagine future scenarios in ways grounded in reality. The approach helps both to raise self-awareness and challenge one’s own assumptions while articulating complex concepts using tried and true writing techniques that emphasis tension, conflict, and clarity. A BETTER PEACE Editor-in-Chief Jacqueline E. Whitt moderates.

August Cole is a nonresident senior fellow at the Scowcroft Center for Strategy and Security at the Atlantic Council. Jacqueline E. Whitt is Professor of Strategy at the U.S. Army War College and the Editor-in-Chief of A BETTER PEACE. The views expressed in this presentation are those of the speakers and do not necessarily reflect those of the U.S. Army War College, U.S. Army, or Department of Defense.