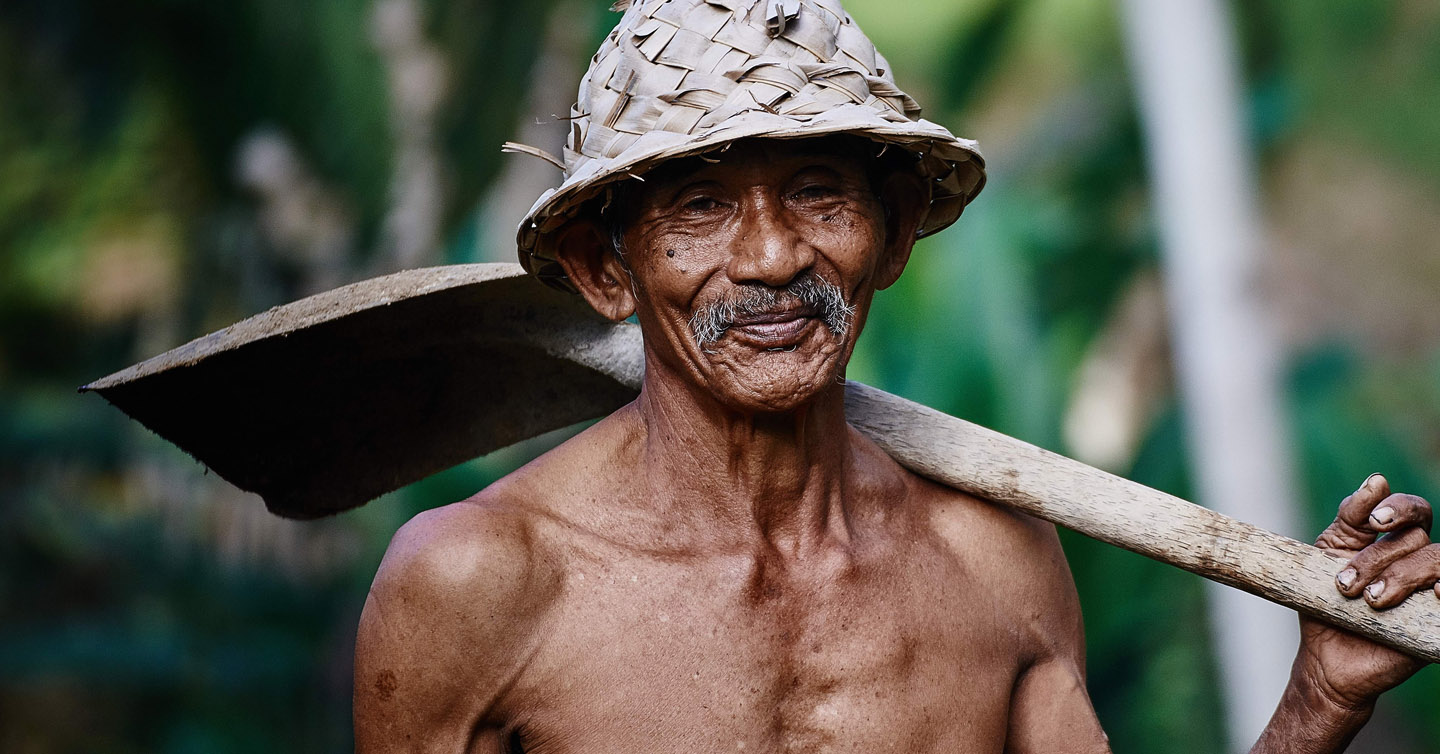 How fantastic that we live in a world where we have a problem of ‘population aging’?

This episode marks the first in a series of releases on the Emerging Environment in the Indo-Pacific Region, produced in collaboration with the United States Military Academy at West Point’s Department of Social Sciences as part of the 2019 Senior Conference. The Conference provides a forum for distinguished scholars, practitioners, and government officials to engage in candid discussions on topics of national security importance. Senior Conference is made possible by the generous support of the Rupert S. Johnson Grand Strategy Program and the Association of Graduates.

This inaugural episode focuses on how demographic change relates to security, but the conclusions might be counterintuitive or vary depending on the country and region in question. Some countries have a prominent “youth bulge” – where the population distribution is heavily skewed toward young people. Other countries see the opposite and an aging population is the driver of demographic change. And it’s the latter trend that dominates across the Indo-Pacific region, with Japan leading the way in terms of its median population age. Here to discuss the potential effects of aging and demographic change on security in the Indo-Pacific Region is special guest Dr. Jennifer Sciubba, the Stanley J. Buckman Professor of International Studies at Rhodes College in Memphis, Tennessee and a Global Fellow with the Environmental Change and Security Program at the Wilson Center in Washington, DC. She is the author of two books on the subject, The Future Faces of War: Population and National Security, published in 2011 and Everybody Counts which will be out with W.W. Norton in 2020. A BETTER PEACE Editor-in-Chief Jacqueline E. Whitt moderates.

Jennifer Sciubba is the Stanley J. Buckman Professor of International Studies at Rhodes College in Memphis, Tennessee and a Global Fellow with the Environmental Change and Security Program at the Wilson Center in Washington, DC. Jacqueline E. Whitt is Professor of Strategy at the U.S. Army War College and the Editor-in-Chief of A BETTER PEACE.