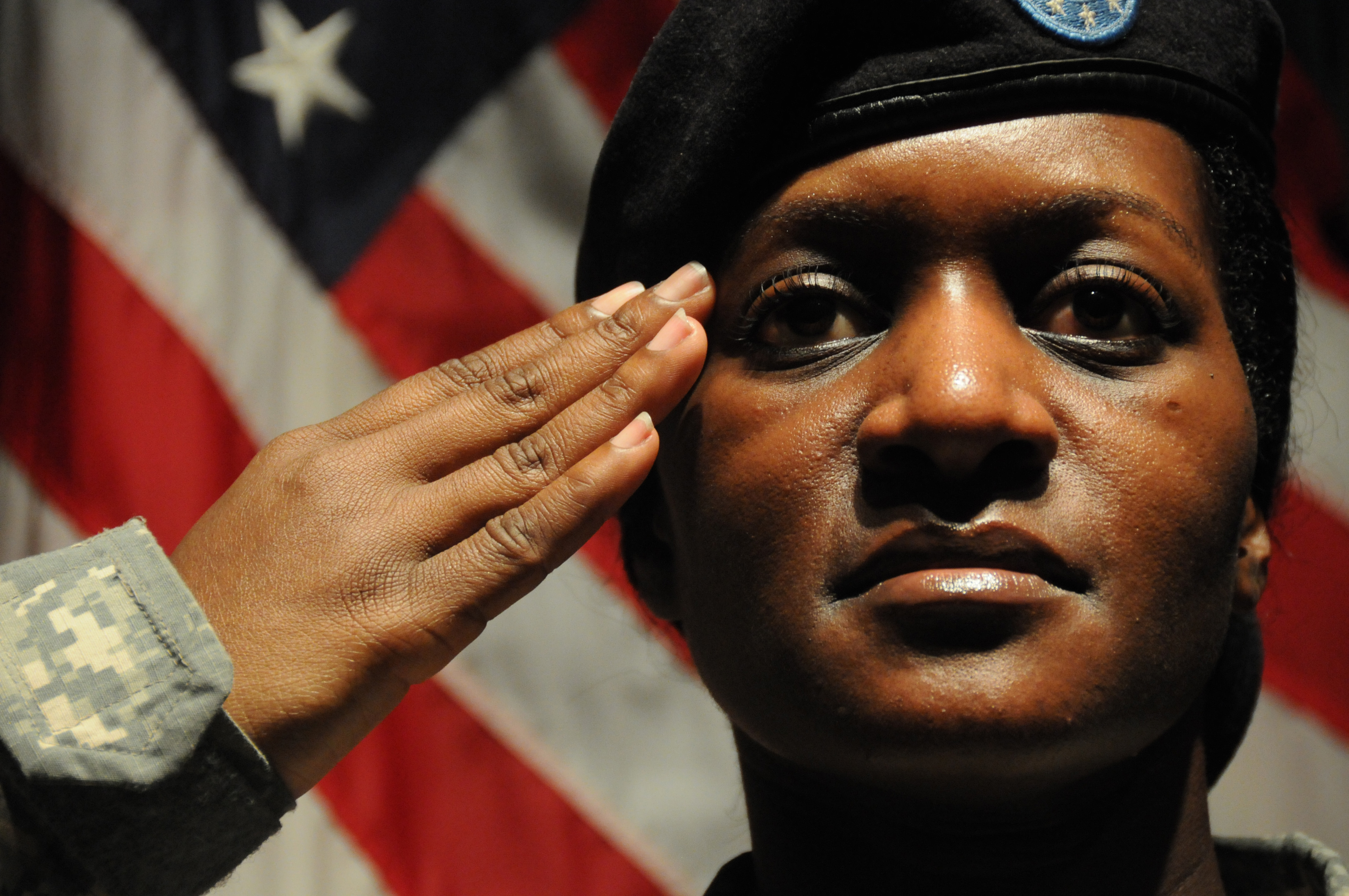 We are at an all-time high of African-Americans serving at the three-star level, [including two] women. In my thirty-seven years in uniform, I don’t recall that many African-Americans at that most senior level

It is hereby declared to be the policy of the President that there shall be equality of treatment and opportunity for all persons in the armed services without regard to race, color, religion or national origin. – Harry S. Truman, Executive Order 9981.

July 26, 1948 saw a landmark event in U.S. military history, President Harry Truman’s signing of Executive Order (EO) 9981 directing the desegregation of the armed forces. Preceding the Civil Rights Act by more than a decade, this Executive Order was a groundbreaker — recognizing both the exemplary performance of African-Americans during World War II and their acceptance by white officers.

This podcast is the first of two commemorating the seventieth anniversary of EO 9981 and its influence over the U.S. armed forces today. WAR ROOM welcomes Major General William Walker, Commanding General of the District of Columbia National Guard, who shares how integrating the armed forces opened doors for him and other African-Americans. U.S. Army War College Professor of Leadership and Cultural Studies Chuck Allen moderates.