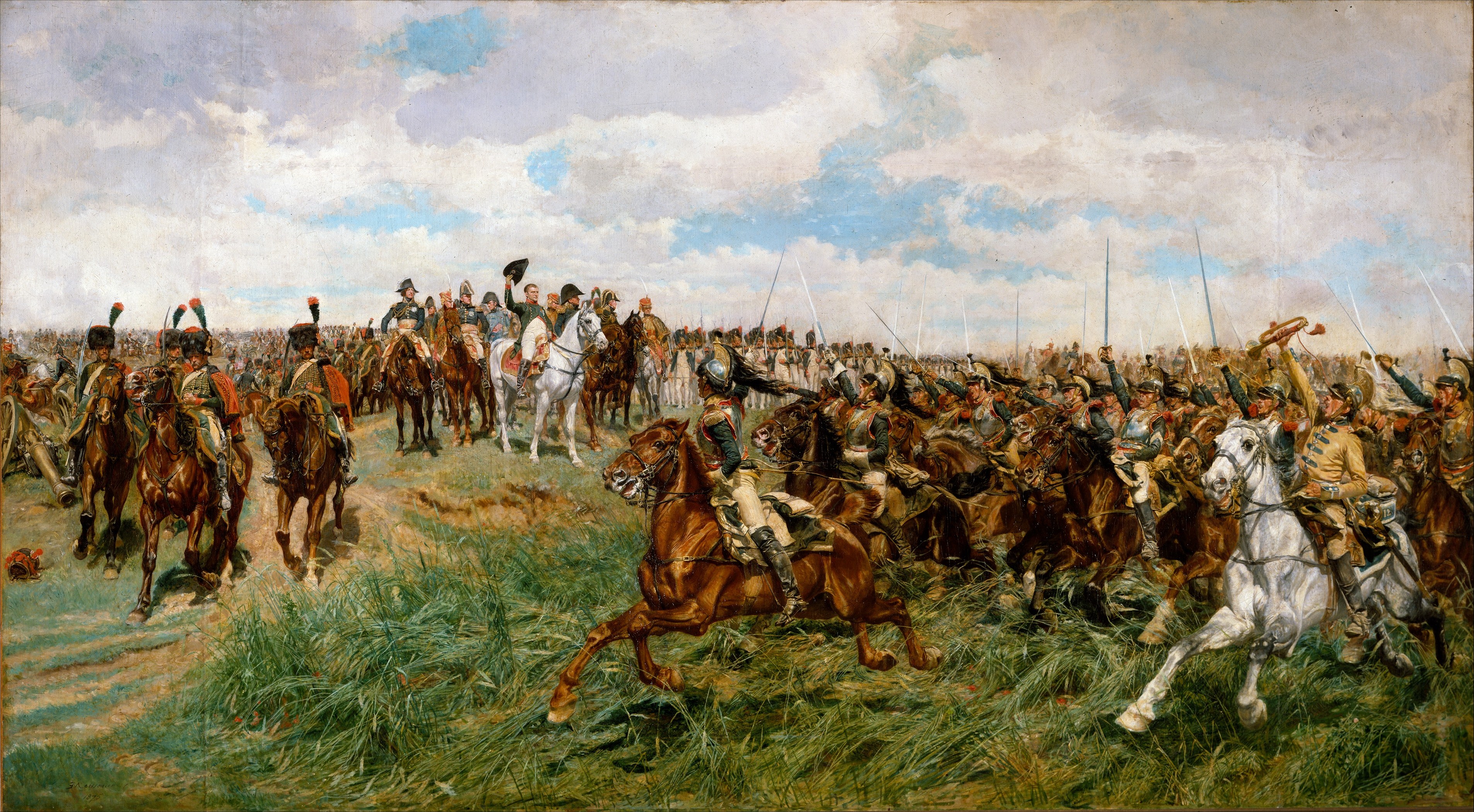 This is the biggest idea. . . . There is no cookbook [of] how to wage war. There is no formula, people. There is no secret out there. Clausewitz believed that war is such a complex activity, shaped by its own time and circumstances, depending on a thousand little details, which can go wrong. And also on individuals, who can also act irrationally.

This podcast is the first episode of a War Room special series featuring some of history’s greatest strategists. Featured is Carl von Clausewitz, famed for his book On War (Vom Kriege) which is a staple of professional military education in the U.S. and many partner nations. This is remarkable given that the original text of On War is an unfinished manuscript published posthumously by his wife Marie. Clausewitz scholar Vanya Eftimova Bellinger and War Room podcast editor Jacqueline Whitt explore the book’s major theses and implications they present for modern scholars and practitioners of strategy.

You may also download the podcast (MP3 format) here

Posts in the “Great Strategists” series: