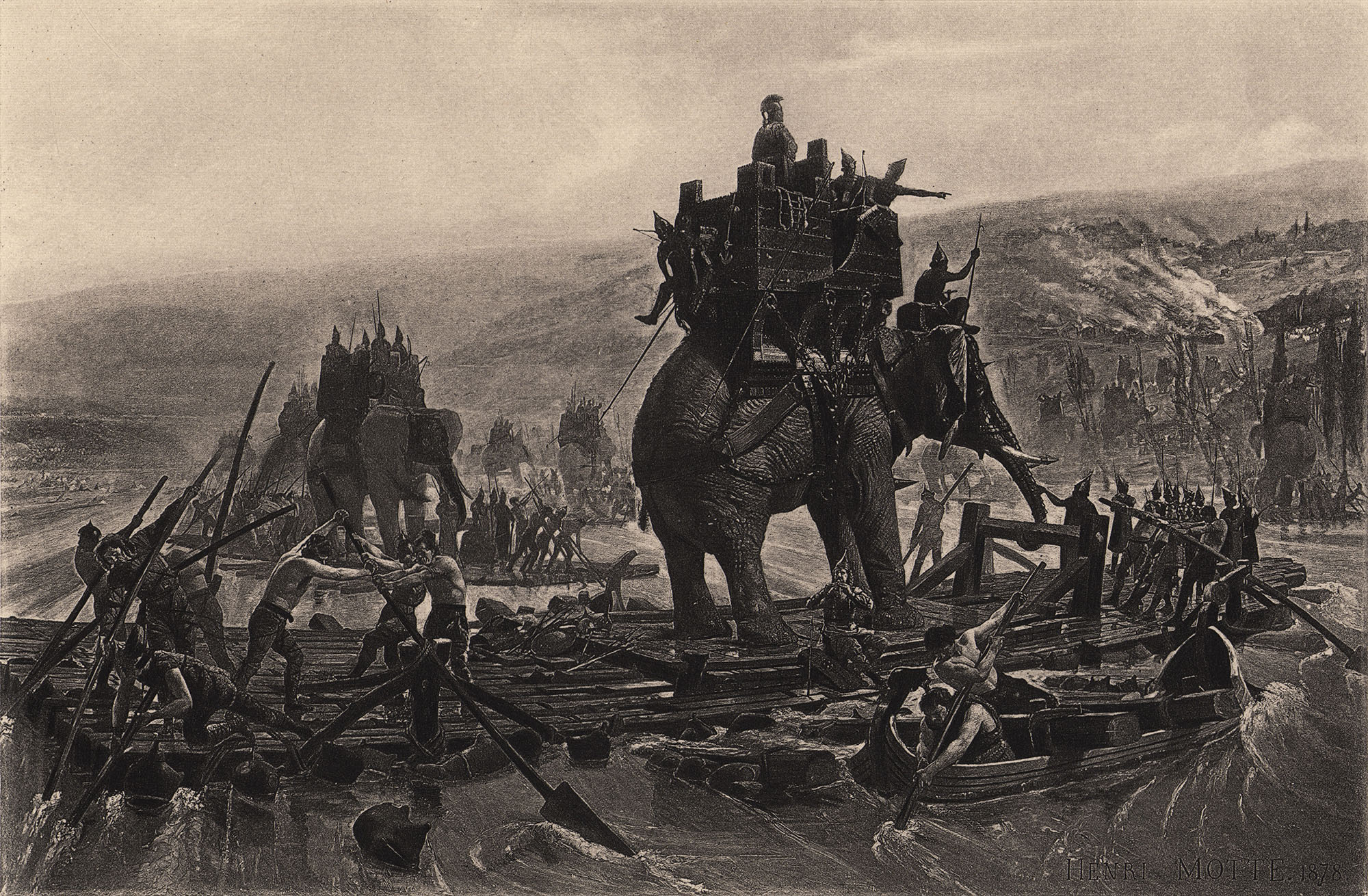 Hannibal Barca (247-183 BC) was a Carthaginian general at a time when the Roman Empire was growing in power and influence across the Mediterranean. Hannibal demonstrated his prowess as a tactical commander and strategic leader during the Second Punic War as he marched from the Iberian Peninsula, through the Pyrenees, Gaul, and the Alps, eventually reaching northern Italy. A string of victories–Trebia, Lake Trasimere, and Cannae–followed, but he was unable to approach Rome before having to retreat to his homeland. Despite his ultimate defeat in the Battle of Zama, Hannibal is considered one of the greatest commanders in military history. Hannibal’s story is presented by U.S. Army War College Professor of Strategic Landpower GK Cunningham. WAR ROOM Editor-in-Chief Andrew A. Hill moderates.

Other Releases from the Great Captains series: