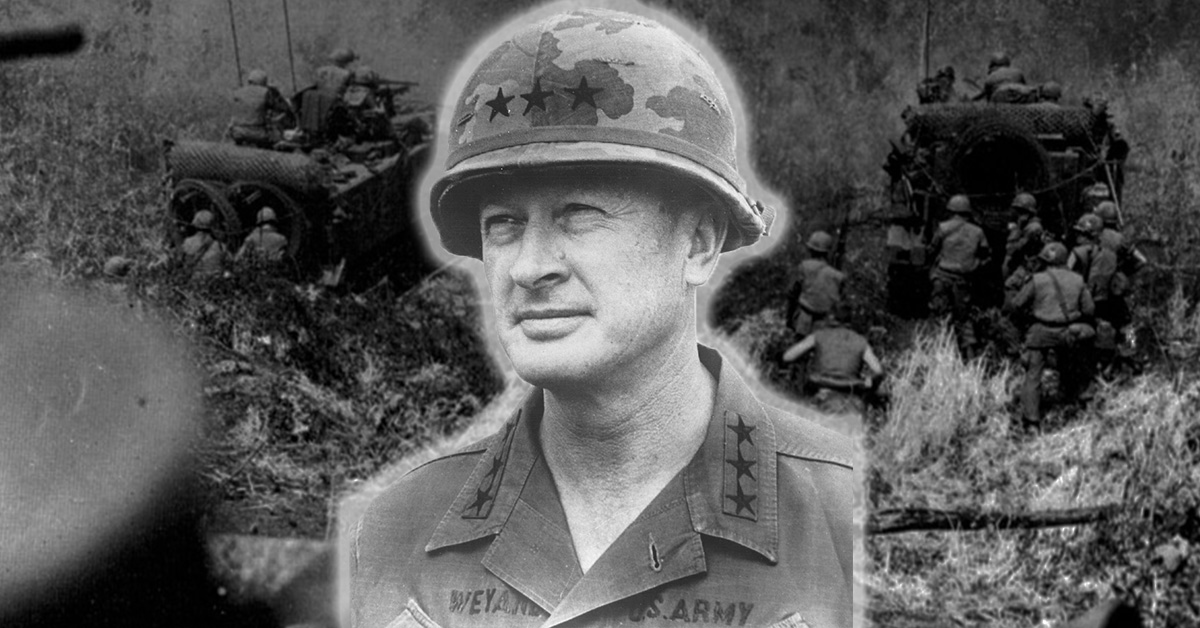 He realized that in a democracy, military success is not sufficient

General Frederick C. Weyand served as the 28th Chief of Staff of the Army in the 1970s but, as Dr. Frank Jones of the U.S. Army War College explains, he earned the right to be considered a Great Captain from his efforts during the Vietnam War. Leveraging his intelligence background to survey the environment and the state of the South Vietnamese government and people, Weyand saw that the dominant U.S. military strategy of conventional war was not going to succeed. Instead, the war was headed toward stalemate and it was better to concentrate on winning over the peoples in the rural areas. This led to open disagreements with U.S. military leaders.

Weyand proved himself right when he moved his troops closer to Saigon than along the Cambodian border region, he succeeded in saving Saigon from the Tet Offensive and delivering a powerful blow to the North Vietnamese forces. Still, this success was obscured by strong anti-war sentiment back in the U.S., showing Weyand how the military was but one part of nation’s war effort. A BETTER PEACE Editor-in-Chief Jacqueline E. Whitt moderates.

Other releases in the “Great Captains” series: