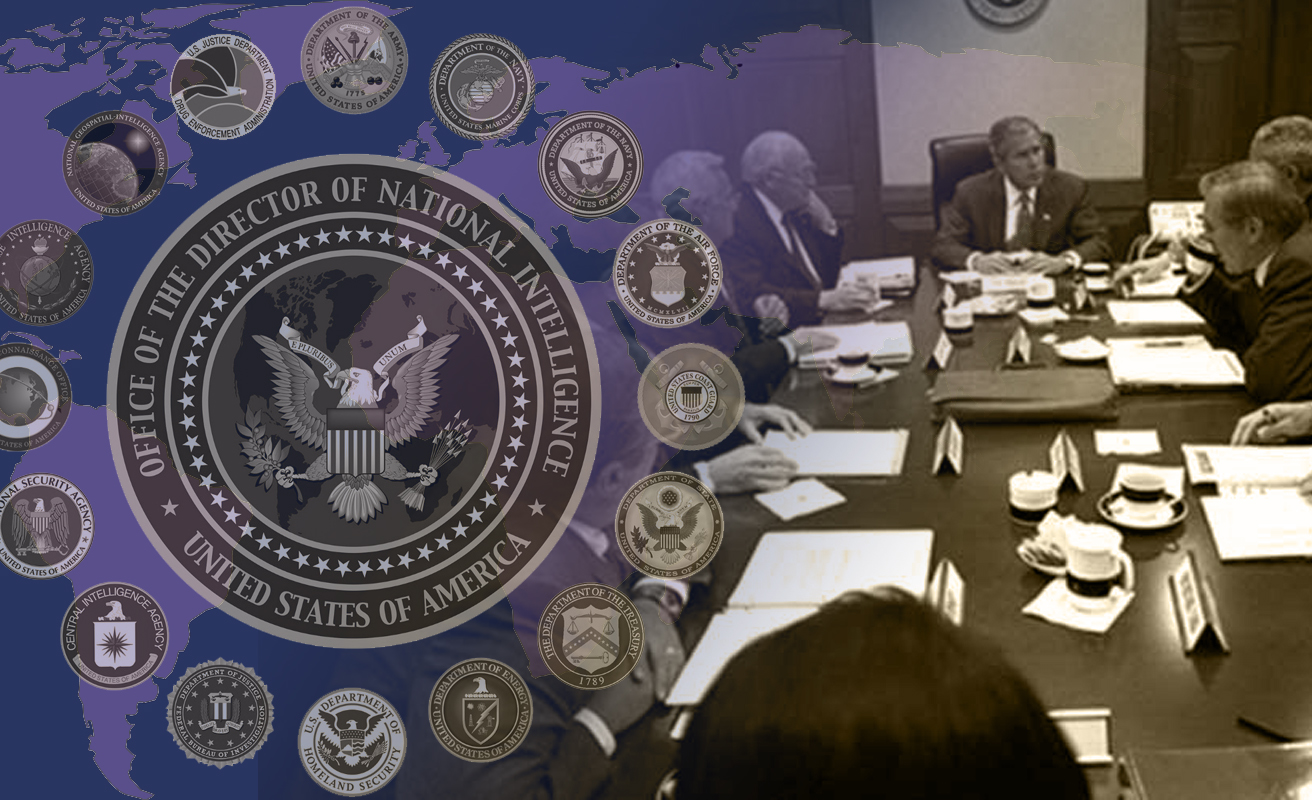 What a President or any other senior leader brings with him or her to office in inevitably a simplified view of how the world works.

Is it critical that national leaders have an open mind? Or is it sometimes necessary? In this third episode in the WAR ROOM series on Intelligence, special guest Paul Pillar, a 28-year veteran of the Central Intelligence Agency discusses the inconsistent role that intelligence often plays in strategic decision making. Preconceived notions and personal choices may lead to intelligence being joined at the hip of strategic decisionmakers or shut out of the room. What does that mean for the quality of the decisions and likely outcomes? The answers may surprise you. U.S. Army War College resident student Ms. Dawn Hicks moderates, and the Intelligence series editor Genevieve Lester provides the introduction.