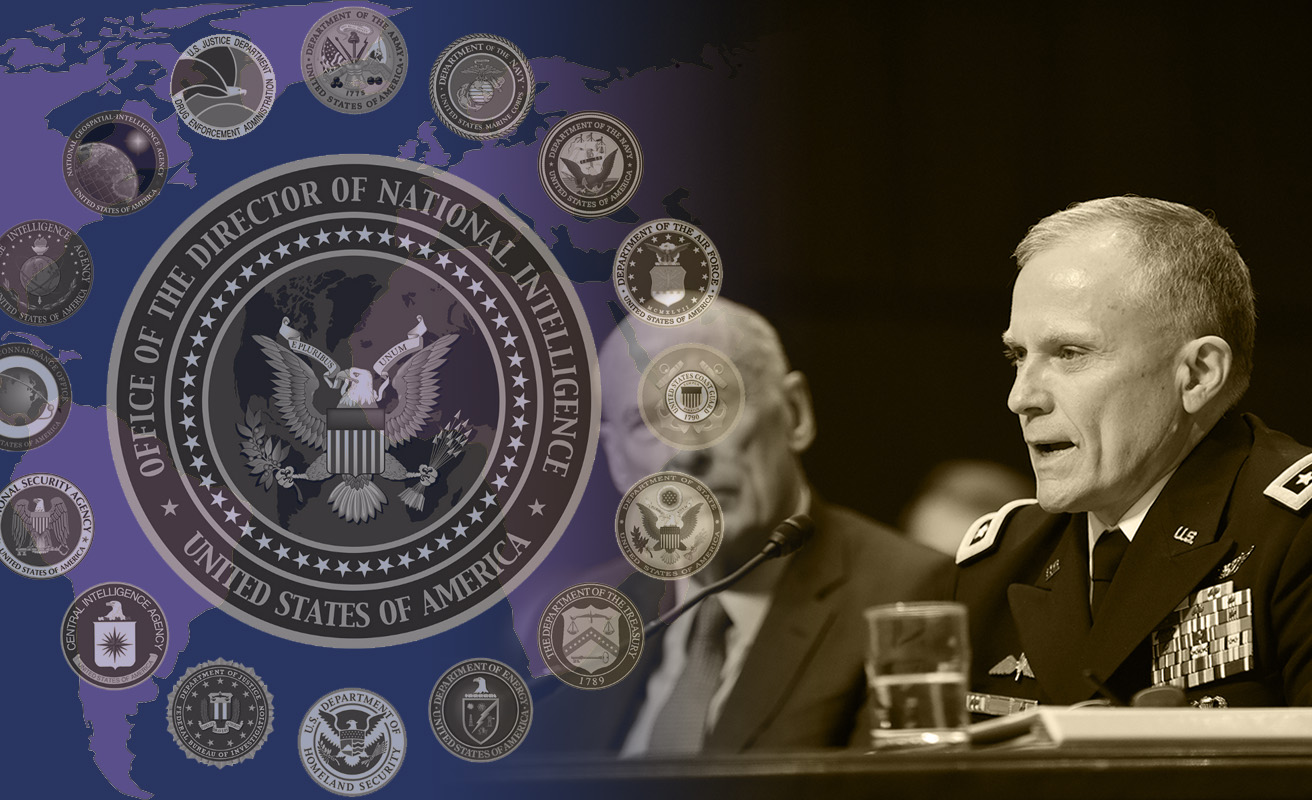 Military intelligence is important, but it isn’t the whole world

How has the relationships among intelligence agencies evolved over the past half century, and why is this important for national security leaders today? In this episode in our on-going series on Strategic Intelligence, David Oakley shows how two prominent actors in the intelligence community — the Department of Defense and Central Intelligence Agency — moved from an even-weighted partnership to a virtual supported-supporting relationship since the 1990s. Using the constructs of “intelligence for action” vs. “intelligence for understanding,” Oakley describes how this negatively impacted the functioning of the community as a whole. U.S. Army War College DeSerio Chair for Strategic Intelligence Genevieve Lester moderates.

David Oakley is an Assistant Professor in the Department of War and Conflict Studies at the National Defense University. Genevieve Lester is the De Serio Chair of Strategic Intelligence at the U.S. Army War College. The views expressed in this presentation are those of the speakers and do not necessarily reflect those of the U.S. Army War College, U.S. Army, or Department of Defense.

Other releases in the “Intelligence” series: