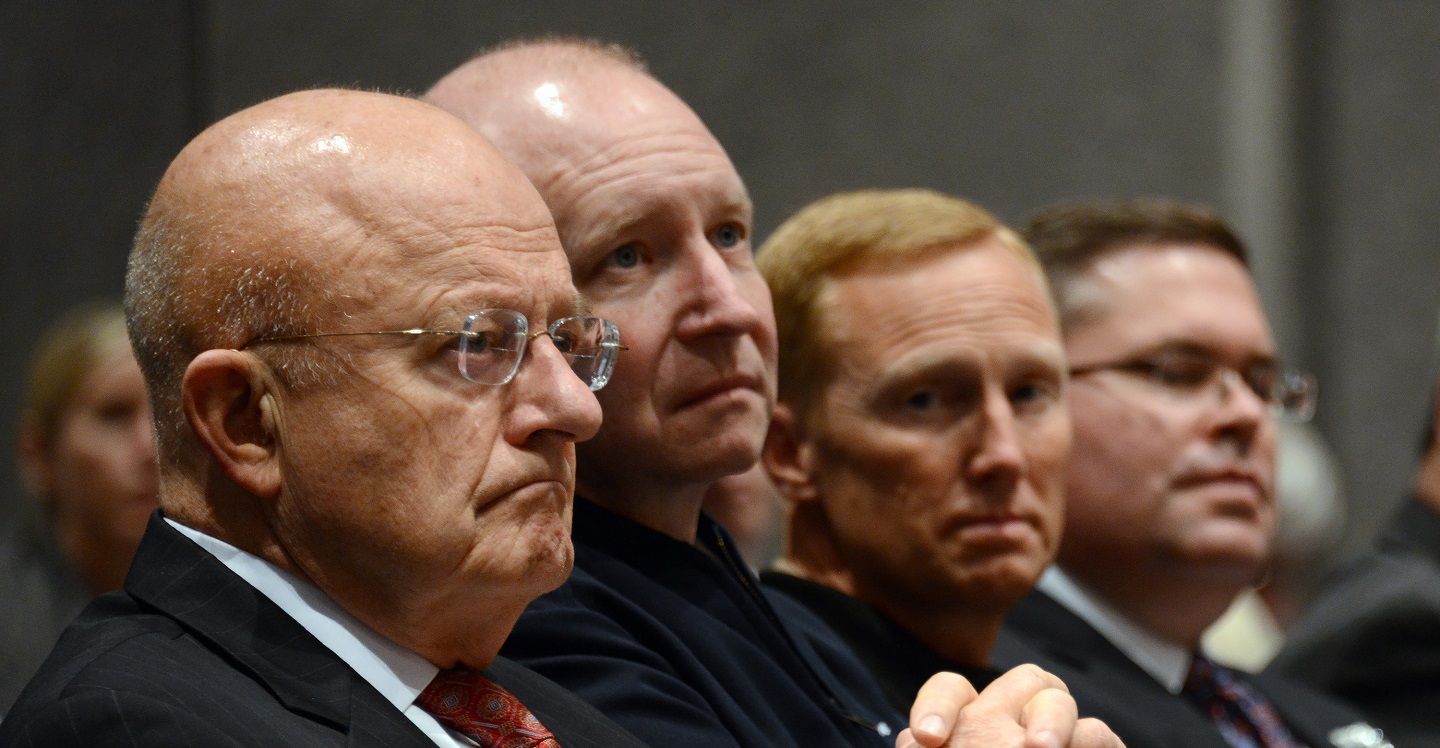 The President, and all policy makers should have the unvarnished truth as best as the intelligence community can serve it up.

A BETTER PEACE welcomes former Director of National Intelligence (DNI), James Clapper to discuss the role of the ODNI and the current state of the position. Clapper joins guest host Genevieve Lester, Chair of Strategic Intelligence at the U.S. Army War College. They examine the strategic importance of the DNI position, the individual chosen to fill it, and the impact on the intelligence community.

Other Posts in the “Intelligence” series: