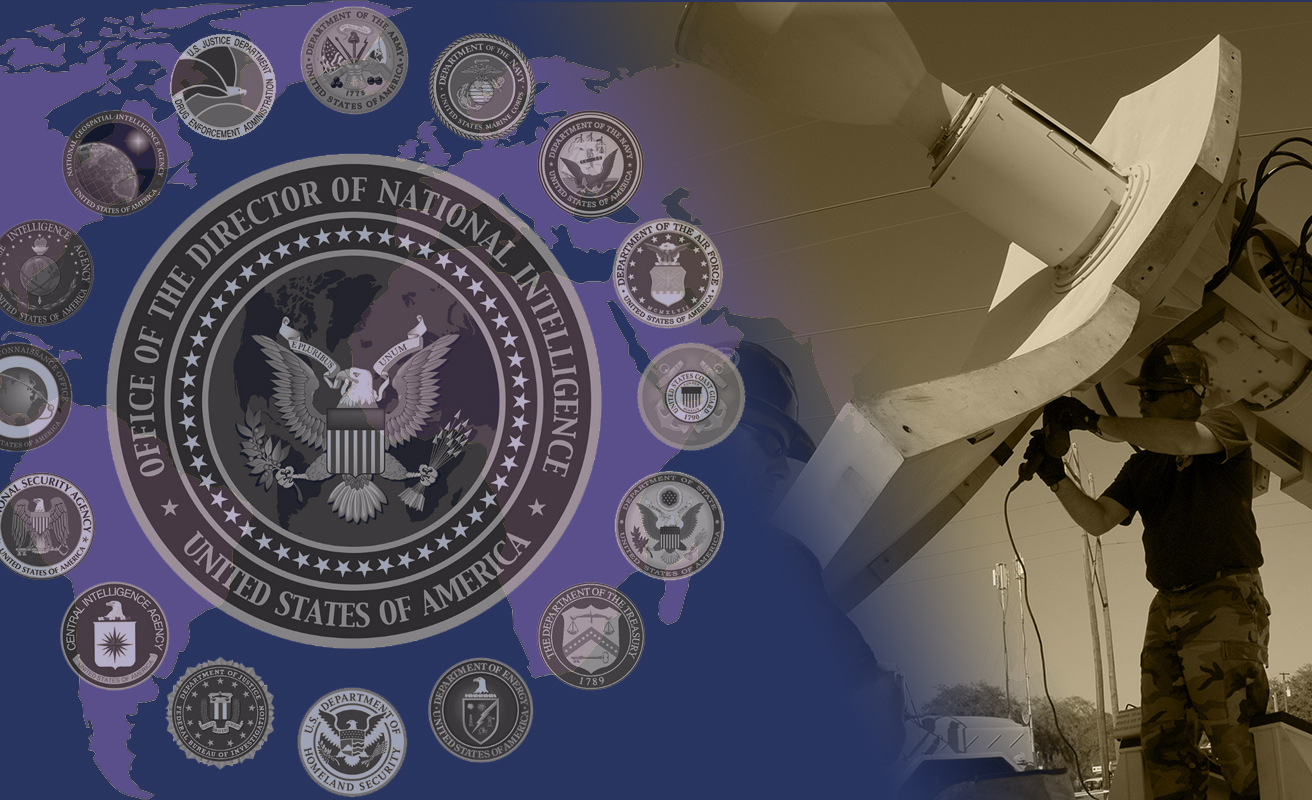 The intelligence community typically focuses too much on the here-and-now and urgent, as opposed to the more distant and important future.

In this culminating podcast in the Intelligence series, WAR ROOM welcomes former Director of National Intelligence James Clapper to discuss the strategic roles of intelligence and his perspectives on themes presented throughout this series. How do unrealistic expectations on the intelligence community increase risks to national security? What are the unique intelligence challenges that ground combat presents? These and other topics as discussed with Genevieve Lester, Chair of Strategic Intelligence at the U.S. Army War College.

Other Posts in the “Intelligence” series: