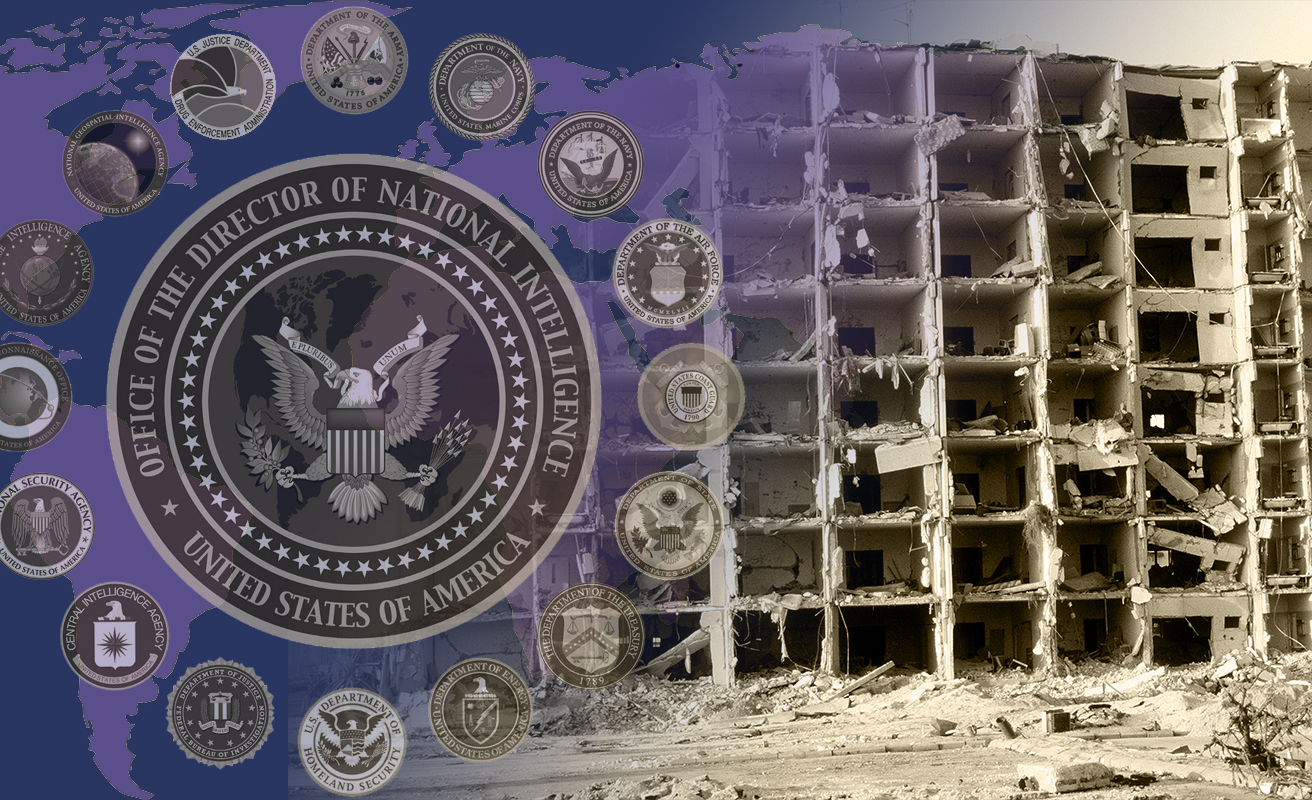 It’s silly to expect that intelligence will always get it right.

WAR ROOM welcomes Dr. Richard Betts from Columbia University to discuss what success and failure really mean in the intelligence community. For example, when adversaries successfully strike U.S. targets, the results are tragic and are often followed by soul searching and, unfortunately, blame. Success stories, such as the thwarting of probable attacks, are far more numerous but attract less attention. What does this mean for intelligence professionals? U.S. Army War College resident student Adam Dietrich moderates, and the Intelligence series editor Genevieve Lester provides the introduction.

Richard Betts is is the Arnold Saltzman Professor of War and Peace Studies in the Department of Political Science, the director of the Institute of War and Peace Studies, and the director of the International Security Policy Program in the School of International and Public Affairs at Columbia University. Adam Dietrich is a lieutenant colonel in the U.S. Army Reserve and a student in the U.S. Army War College resident class of 2018. The views expressed in this podcast are those of the speakers and do not necessarily reflect those of the U.S. Army War College, the U.S. Army, or the Department of Defense.