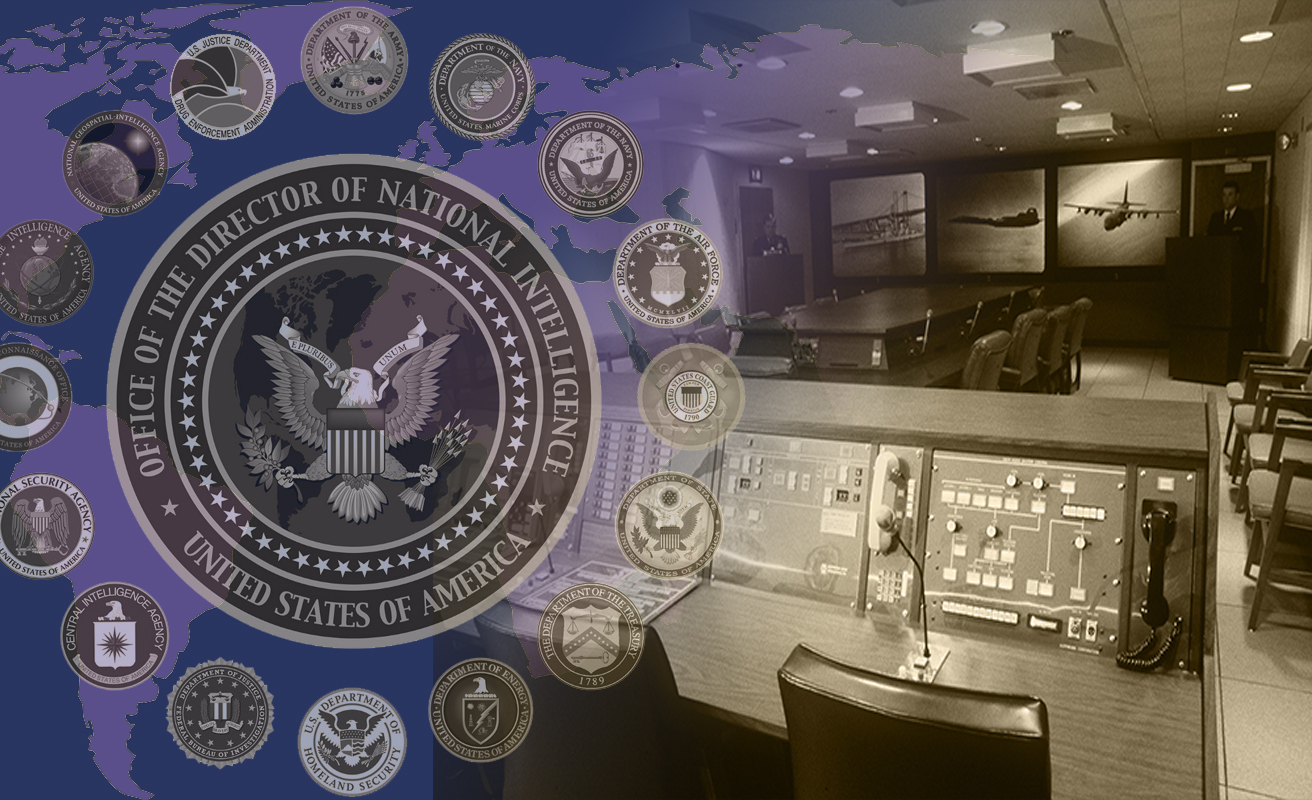 Failure is not just the result of one part of the equation. [Sometimes] you can give the right piece of intelligence and they won’t act on it.

What does it take to be a successful intelligence officer or civilian? Or perhaps, what negative traits indicate the likelihood of failure? In this second episode in the WAR ROOM series on Intelligence, special guest Dr. Rose McDermott of Brown University discusses the skills, knowledge, and attitudes that intelligence professionals need (or must avoid), along with a political culture where success is often miscredited to policy while intelligence is blame for any perceived failure. U.S. Army War College resident student Mr. Paul Mekkelson moderates, and the Intelligence series editor Genevieve Lester provides the introduction.

Rose McDermott is the David and Mariana Fisher University Professor of International Relations at Brown University and a Fellow in the American Academy of Arts and Sciences. Paul Mekkelson is a Department of Defense civilian and a student in the U.S. Army War College resident class of 2018. The views expressed in this podcast are those of the speakers and do not necessarily reflect those of the U.S. Army War College, the U.S. Army, or the Department of Defense.