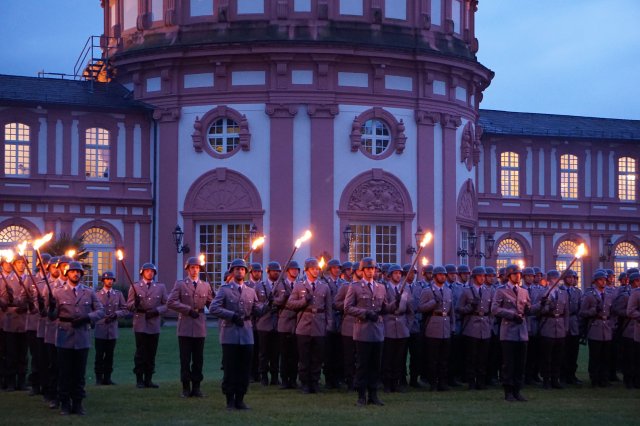 WAR ROOM welcomes retired U.S. Army Lieutenant General Mark Hertling to discuss his perspectives on strategic leadership and the solving of difficult strategic problems where the ways and means are not aligned with the ends. LTG Hertling recounts experiences and lessons learned about the transformation of the U.S. Army in Europe from service as a staff director in the early 2000s to restationing the Headquarters from Heidelberg to Wiesbaden years later, and as Division Commander, 1st Armored Division cobbling together a team of disparate units as part of the surge in Iraq. WAR ROOM podcast editor Jacqueline E. Whitt moderates.