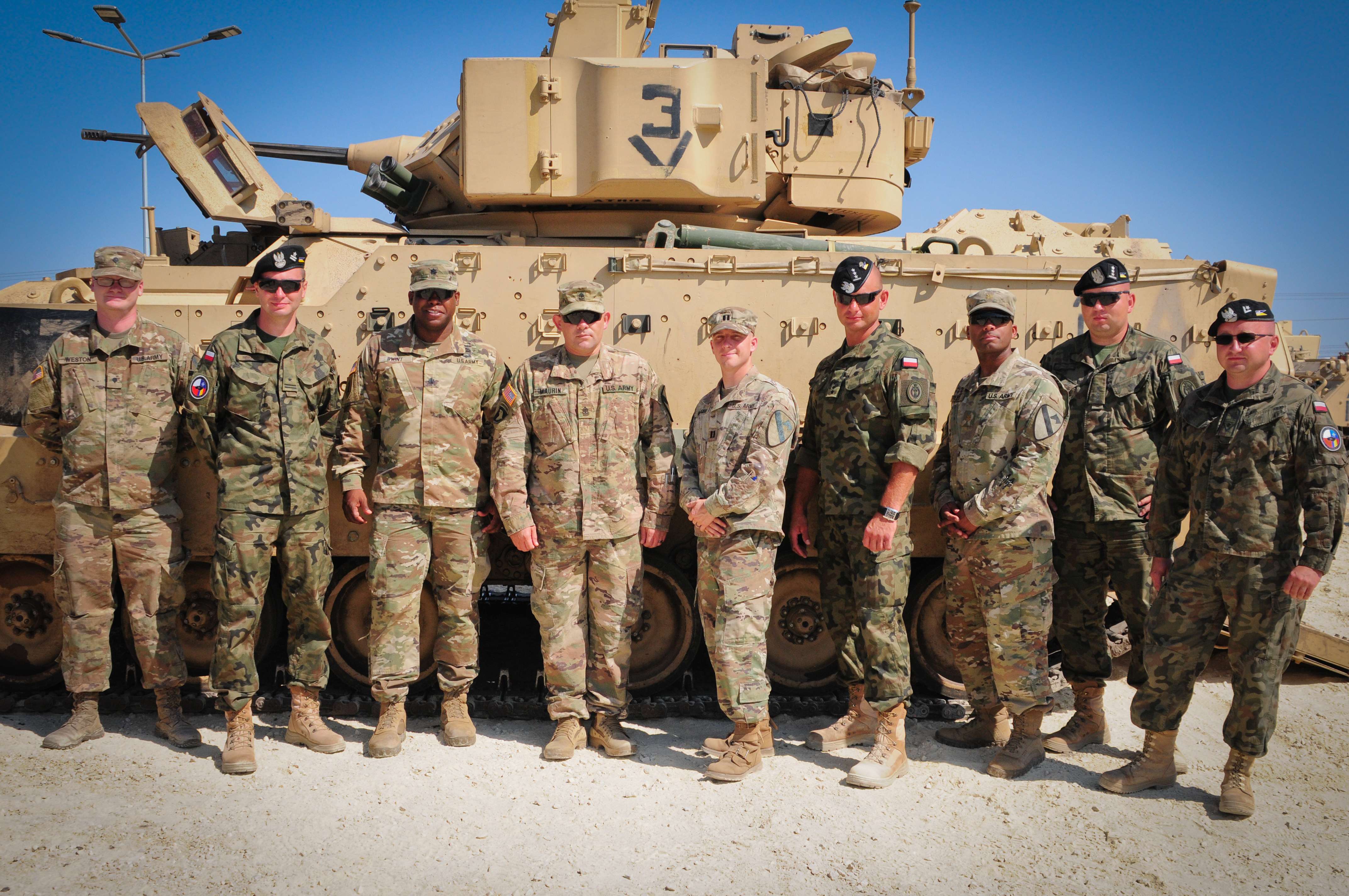 WAR ROOM welcomes Lieutenant General Christopher Cavoli, Commander of U.S. Army Europe and Seventh Army, to discuss his perspectives on strategic leadership. In this interview, he uses the examples of prominent historical figures to describe the qualities of strong strategic leaders, and the importance of reading classic texts as a way of better understanding today’s national security issues. He shows the importance of taking the time to read and reflect, and not give military history a rushed, cursory look. WAR ROOM Podcast Editor Jacqueline E. Whitt moderates.

Christopher Cavoli is a lieutenant general in the U.S. Army and Commander, U.S. Army Europe and Seventh Army. Jacqueline E. Whitt is the WAR ROOM Podcast Editor. The views expressed in this presentation are those of the speakers and do not necessarily reflect those of the U.S. Army War College, U.S. Army, or Department of Defense.

Other Releases in the Leader Perspectives series: