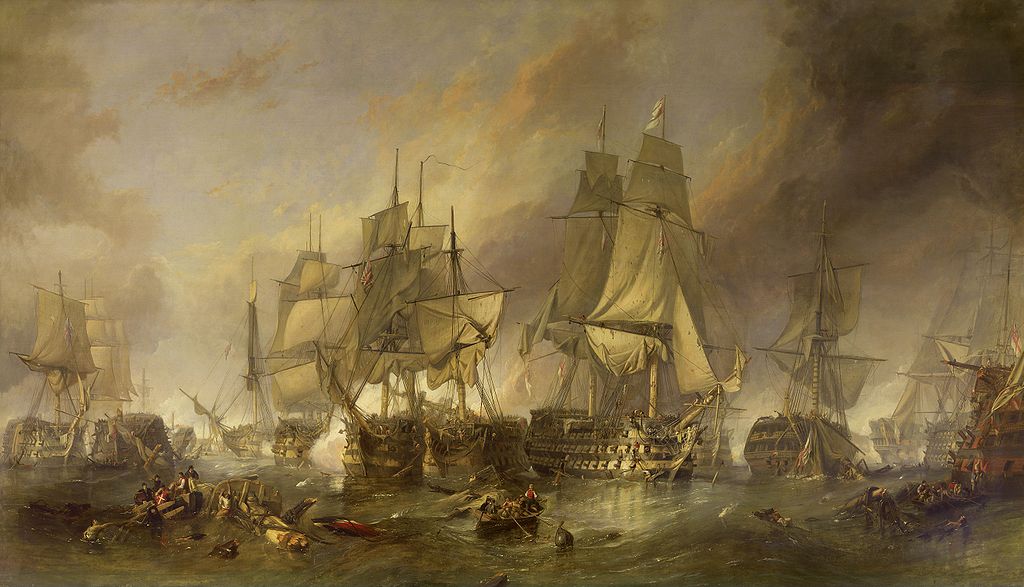 There [are] a lot of preconceived notions about Mahan. . . I got it. Big fleet. Big guns. Big battleship. World War II proved him wrong. Moving on! There’s a . . . way of dismissing Mahan and a lot of his more interesting aspects to his writing.

In this fourth episode of War Room’s special series on Great Strategists, Patrick Bratton explores Alfred Thayer Mahan’s The Influence of Seapower upon History and its relevance to the 21st century. Writing at the turn of the 20th century, Mahan was explicitly thinking about the role of sea power for the United States as it emerged onto the world stage, and his ideas, though very influential at the time, have fallen somewhat out of favor in more recent thinking about sea power. Mahan’s emphasis on big fleets and decisive battles have led some to dismiss Mahan as hopelessly out of date, but Mahan was also writing about broader political questions about the maritime domain. And in the 21st century, rising powers, particularly in Asia, are reading Mahan quite seriously, so it remains a text worth reading and exploring seriously. War Room podcast editor Jacqueline E. Whitt moderates.

Image: The Battle of Trafalgar by William Clarkson Stanfield.

Posts in the “Great Strategists” series: