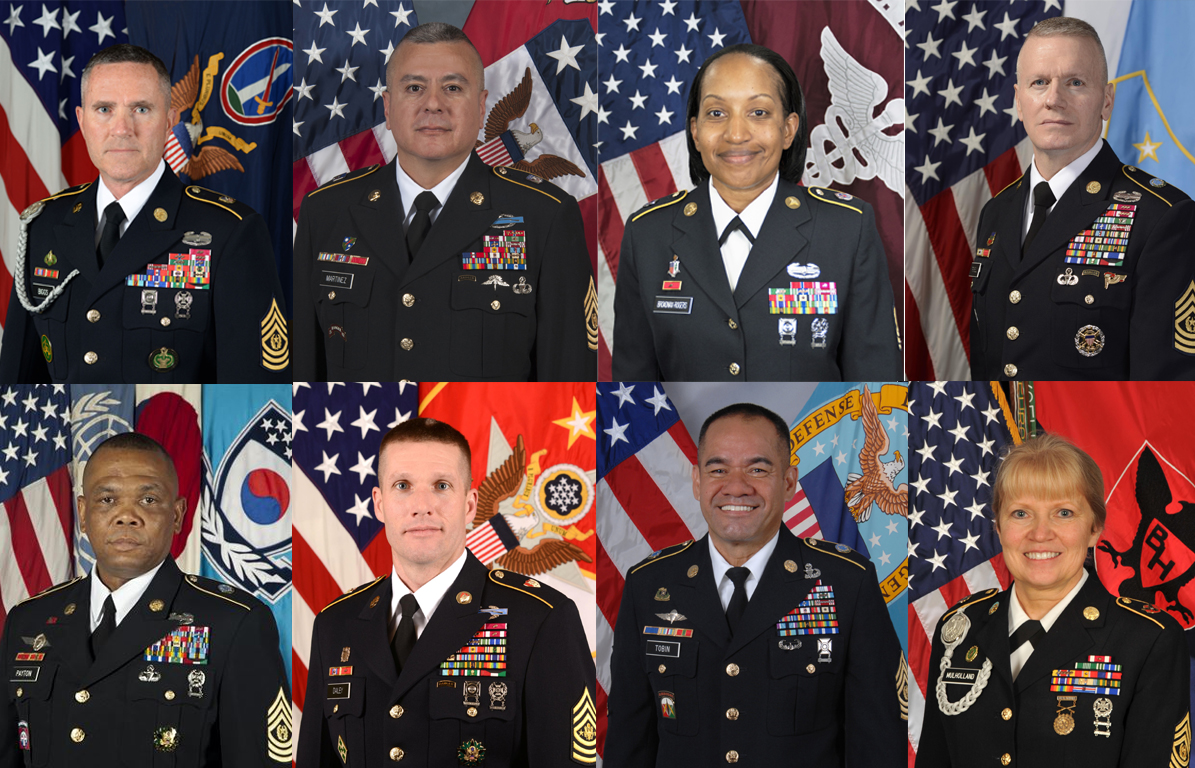 If they come out with an after-action review or lessons learned from Iraq and all it talks about is how officers executed the war, then you know the Army missed an opportunity.

WAR ROOM welcomes Command Sergeant Major Christopher Martinez who retired from the U.S. Army after culminating his career as Command Sergeant Major of the U.S. Army War College. In this interview with WAR ROOM Editor-in-Chief Andrew A. Hill, CSM Martinez reflects on his thirty years of military service. How have the responsibilities of senior enlisted leaders has changed over time, and how can they uniquely contribute to strategic decision making?