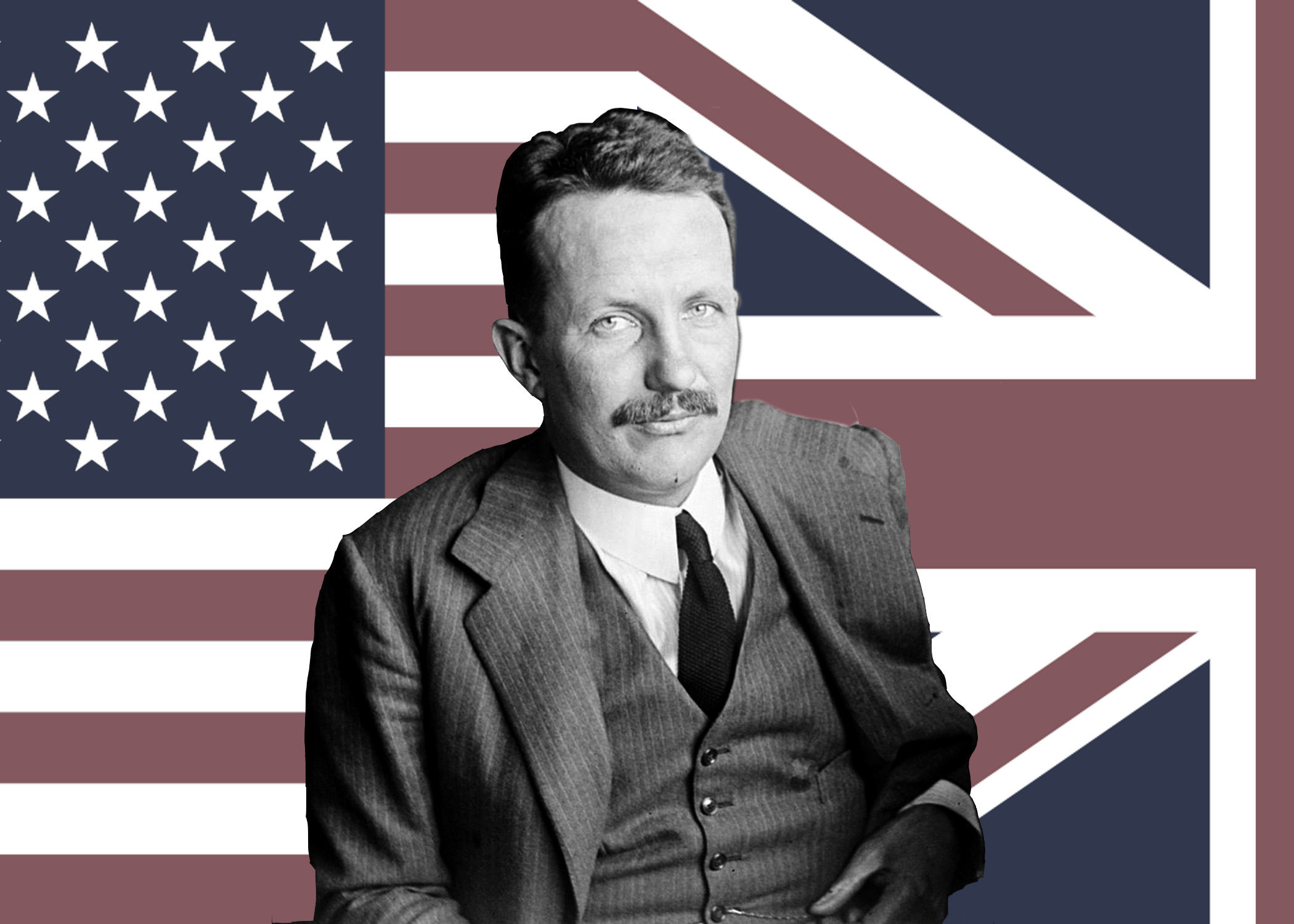 You assume professional competence at [the strategic] level, … but the more senior you get in the armed forces or defense, the more you are looking for issues of character.

Lieutenant-General Patrick Sanders CBE, DSO serves as the Commander Field Army in the British Army and was the United Kingdom’s lecturer for the 2018 edition of the Kermit Roosevelt Exchange program. Jacqueline E. Whitt is WAR ROOM’s Podcast Editor. The views expressed in this presentation are those of the speakers and do not necessarily reflect those of the U.S. Army War College, U.S. Army, or Department of Defense.

Photo: Portrait of Kermit Roosevelt from the Library of Congress. Public domain.