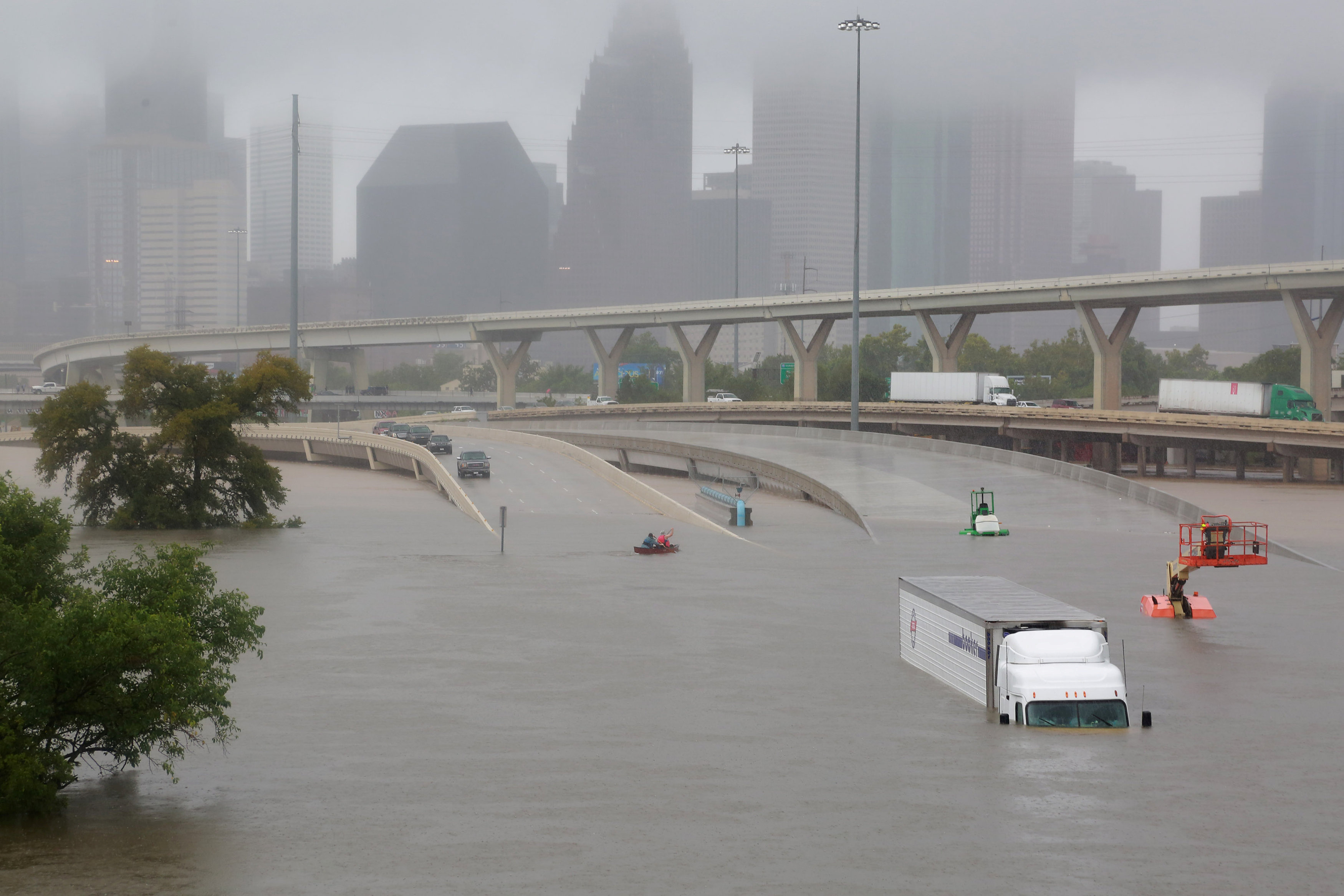 We’re in a support role, and sometimes that’s a little bit challenges for folks to wrap their mind around.

In the next release in the ‘Leader Perspectives’ series, WAR ROOM welcomes Brigadier General James Blankenhorn, U.S. Army retired and former Commander of the Command and Control of Chemical, Biological, Radiological, and Nuclear Response Force Alpha. In this interview, BG Blankenhorn discusses strategic leadership in the context of defense support to civil authorities, using response to a homeland nuclear attack as an example. How well prepared are the Army’s senior leaders to deal in situations where they, as military leaders, have tremendous capability but are not in charge of the response force? What implications may this have on leader development? WAR ROOM Social Media Editor Buck Haberichter moderates.

James Blankenhorn is a retired brigadier general in the U.S. Army and former Commander, Command and Control CBRN Response Element Alpha. Buck Haberichter is WAR ROOM’s Social Media Editor. The views expressed in this presentation are those of the speakers and do not necessarily reflect those of the U.S. Army War College, U.S. Army, or Department of Defense.

Other Releases in the ‘Leader Perspectives’ Series: