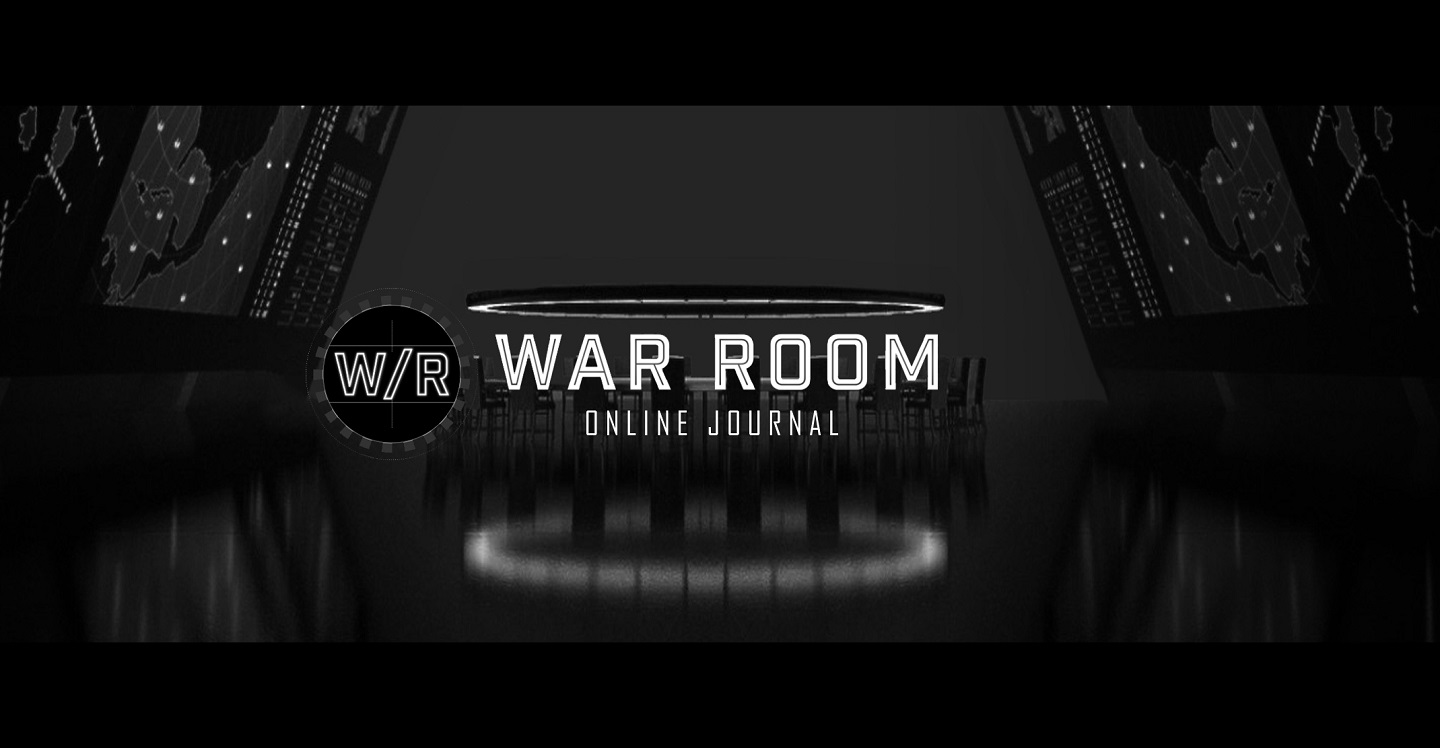 During the fall of 2017, we introduced the “Dusty Shelves” series in partnership with the Army Heritage and Education Center. The series presents stories of interesting or unusual artifacts of military history.

This index is also available in PDF Form

With NATO having expanded to 29 nations, great internal tension
has formed about the alliance’s purpose. What can NATO best do to sustain unity?

CAN SPECIAL OPERATIONS FORCES DO ‘EVERYTHING’? DISPELLING THE MYTH — A PODCAST

WAR ROOM podcast explores a misperception that special forces are capable of
resolving all national security dilemmas without the need for conventional forces.

PROTECTING HUMAN DIGNITY IN WAR: AN INTERNATIONAL PERSPECTIVE — A PODCAST

War Room welcomes special guest Martin Lacourt, the senior armed forces delegate
to the International Committee for the Red Cross (ICRC) regional delegation to
the US and Canada. He discusses the role of the ICRC in international conflict, the
importance of protecting human dignity, and keeping the laws of warfare relevant.

The United States is running a high risk that it may lose in a major theater war
because it cannot mobilize and deploy the Army quickly enough.

MILITARY CONTRACTING: HOW OTHER NATIONS DO IT

To fight, the U.S. military needs contractors, but contracting brings risk. The
experiences of partner nations may provide insights on how to do it better.

SUPER STORMS AND MEGACITIES: THE LESSONS OF HURRICANE HARVEY

The experiences of Hurricane Harvey provide lessons about the growing megacity
environments where the Army may have to fight in the future.

Discusses the security costs and benefits of a neo-mercantilist trade policy. What is
the impact of the current major shift in the U.S. approach to trade?

RIDGWAY’s MEMO: “WHY WE ARE HERE” (DUSTY SHELVES)

Podcast examines the leadership of LTG Matthew B. Ridgway as he rebuilt the
fighting spirit of a broken Eighth U.S. Army in the Korean War.

THE NEW COLD WAR: HOW RUSSIA IS WINNING

Describes President Putin’s aggressive strategy of exhaustion to undermine the will
and resources of the U.S. and its allies while restoring Russia’s power.

WHAT THE U.S. MILITARY CAN LEARN FROM THE CHINESE DRONE STARTUP ECOSYSTEM

U.S. military’s drone program relies too much on innovation coming from large
government contractors and should instead follow China’s approach.

THE MULTI-DOMAIN BATTLE: WHAT’S IN IT FOR THE HOMELAND?

The security of our homeland can no longer be relied upon. Does the new Multi-
Domain Battle concept adequately account for this reality?

U.S. INTERESTS IN ITS GEOGRAPHIC PERIMETER, PAST & PRESENT — A PODCAST

Podcast relates history of U.S. interests in its geographic perimeter, including
Greenland and the Virgin Islands, and implications for U.S. security today.

THE UTILITY OF MILITARY FORCE

Two recent operations in Mali are contrasted to show under what circumstances
nations should consider employing military force and prosecuting war.

LEARNING STRATEGY BY WALKING THE GROUND — A PODCAST

by Len Fullenkamp and Andrew A. Hill, released 21 November

Historian Len Fullenkamp shows the value of staff rides, immersing oneself in
strategic environments to learn what the past teaches about the present.

On November 12, 1945, President Harry S. Truman issued this proclamation to
celebrate America’s first Thanksgiving since victory in World War II. We present the
proclamation in its entirety as a Thanksgiving message to our readers.

WHY AN AIR FORCE? TOWARD NEW THINKING ON SERVICE ARCHITECTURE — A PODCAST

DRONES AND THE DISRUPTION OF NATIONAL SECURITY STRATEGIES

Drone usage is increasing at it appears to offer low risk military solutions, but at
what cost to the military and other elements of national power?

WHY IS THE VIETNAM WAR EXPERIENCE STILL RELEVANT? — A PODCAST

by Len Fullenkamp and Andrew A. Hill, released 5 December

War Room podcast discusses the Vietnam War against the backdrop of social and
political change in the 1960s and the lessons they provide for today.

Discusses the history and enduring importance of National Security Council Report
68 that shaped US national security policy for the Cold War.

GAME OF TRIBES: GETTING COUNTERTERRORISM RIGHT

Authors suggest the rise of destabilizing militant groups is an outcome of tribal
dynamics, requiring a different counterterrorism strategy than now in use.

HOW STRATEGIC INTELLIGENCE HAS CHANGED SINCE 9/11 — A PODCAST

Historian Con Crane tells the story behind a hand-receipt issued for the first atomic
weapon used in combat. A testimony to bureaucracy at work!

OPERATION CHRISTMAS DROP: SPREADING CHEER ACROSS THE PACIFIC — A PODCAST

Historian Con Crane tells the story behind a hand-receipt issued for the first atomic
weapon used in combat. A testimony to bureaucracy at work!